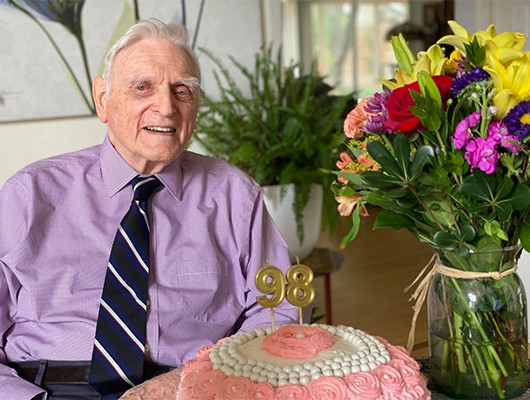 According to SK Innovation, the company and Mr. Goodenough, professor at the University of Texas at Austin, will carry out research on solid electrolytes to develop lithium metal battery, which is considered a next-generation battery technology for electric cars.

Goodenough, 98, was the oldest person to win a Nobel Prize last year. He was jointly awarded the prize in chemistry for his role in the development of the lithium-ion battery.

The joint research will focus on how to eliminate dendrite, which is a crystal formed in tree-like shape in a lithium-ion battery when lithium piles up on the negative electrode surface during charging. Dendrites are considered hazardous to battery lifespan and raising safety concerns as they damage battery separation membrane. 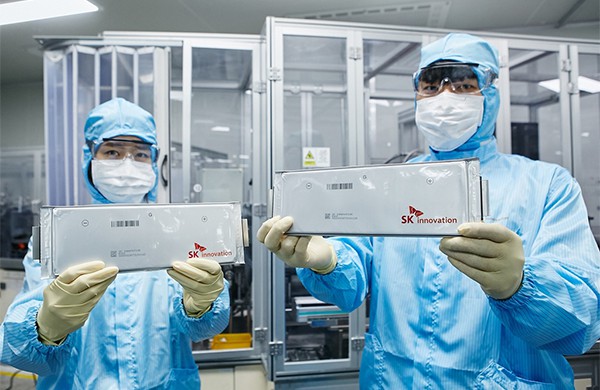 According to SK Innovation, energy density cap of mainstay lithium-ion battery is 800 Wh/L while that of lithium metal battery is over 1,000 Wh/L. Higher density reduces volume, allowing more batteries to be equipped in an electric vehicle, significantly extending EV driving range thanks to a reduction in overall car body weight.

Lee Sung-joon, director of SK Innovation Technology Innovation Center, expected that developing innovative next-generation lithium metal batteries with Professor Goodenough considered a pioneer in lithium-ion battery industry should not only contribute to the company but industry as a whole.