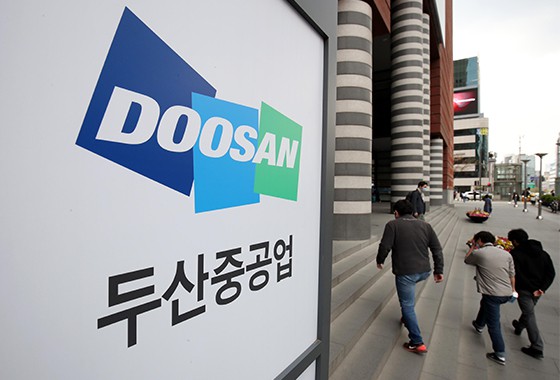 이미지 확대
Doosan Heavy Industries & Construction Co. has named a consortium of Hana Financial Group and CHI Construction as the preferred bidder for Club Mow Country Club (CC) put up for sale as part of efforts to improve the financial structure of the cash-strapped power plant equipment maker.

Doosan Heavy announced Monday that it picked the Hana Financial-CHI consortium who offered around 180 billion won ($150.2 million) as a potential candidate to buy the 27-hole golf course located in Hongcheon, Gangwon Province.

The company signed a memorandum of understanding with the consortium on Monday. The consortium will conduct due diligence over the next two weeks. 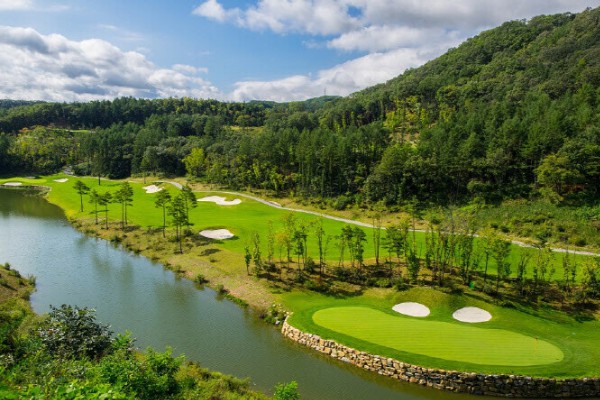 CHI Construction is an affiliate of the nation’s mid-tier builder Moa Construction based in Gwangju, South Jeolla Province.

“The sale price was set higher than market expectations,” an official from Doosan Heavy said, adding that the company will accelerate its self-rescue measures by completing the deal by July.

The once unrivalled nuclear reactor equipment provider that has been suffering a serious financial woe amid the dearth of orders pledged to raise more than 1 trillion won within the year as part of a plan to improve its financial soundness. It has put up for sale multiple non-core assets such as Doosan Engineering & Construction to secure as much cash as possible. Its parent Doosan Corp. vowed to give full support to help rescue the power plant equipment unit.