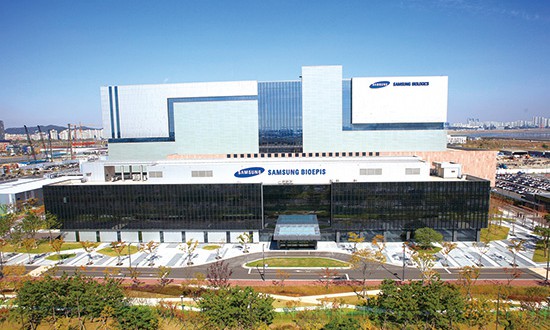 The unlisted subsidiary of Samsung Biologics Co. said Sunday that it won positive opinion from EMA’s committee for medicinal products for human use (CHMP), the last step before getting final marketing authorization.

Abyntio is biosimilar to Avastin, the best-selling cancer treatment of Switzerland-based Roche.

The EMA granted the recommended approval for Aybintio after 11-month-long review, the company said. It expects the European Commission (EC) would give a final marketing approval after examining CHMP’s positive opinion for two to three months.

Aybintio is Samsung Bioepis’ fifth biosimilar. It also has been under the approval process of the U.S. Food and Drug Administration (FDA) since November last year.

By Kim Si-gyun and Choi Mira