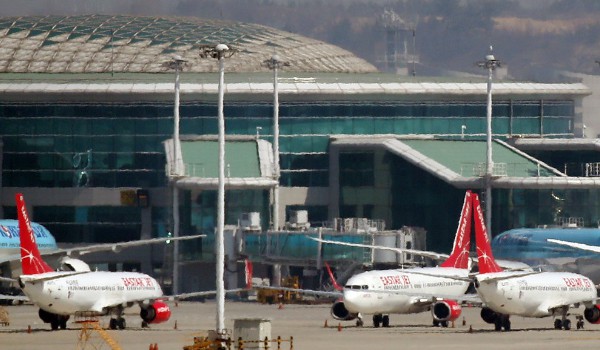 Jeju Air Co. balked at obliging with duties as the next owner to a smaller player Eastar Jet and possibly its commitment to the buyout by refusing to name new board members and upsetting an ad hoc shareholders; meeting held Friday for the purpose.

The ad-hoc shareholders’ meeting could not vote on the agenda on board reorganization and changes to corporate article to increase the number of outstanding shares from 100 million to 150 million as Jeju Air, which has the right to name board representatives under the stock buyout contract signed in December, did not send in its list despite repeated beckoning from Eastar.

But Jeju Air reportedly notified Eastar Jet that the “deal closing deadline has not been confirmed” and it cannot send candidate names. The shareholder’s meeting was rescheduled on July 6.

Its bow-out further raises the possibility that Jeju may not see through the M&A. 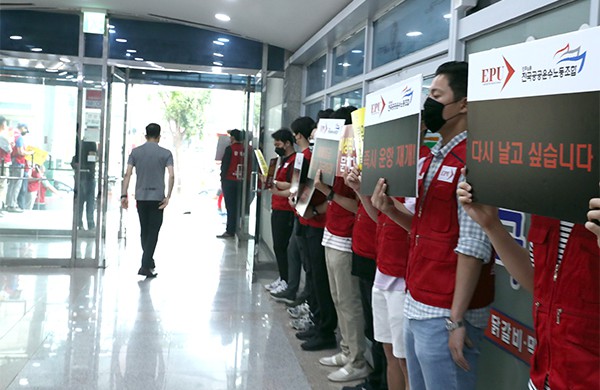 Jeju Air has been stalling the procedure after the prospects for air travel industry turned doubtful due to COVID-19.

Choi Jong-gu, chief executive of Eastar Jet, told reporters after the shareholders meeting that the budget carrier will do its best to keep Jeju Air committed to the deal.

Eastar Jet’s unionized pilots have continued to protest in front of the budget carrier’s headquarters demanding the company to resolve wage pay delay and resume air operations. Eastar Jet has been struggling and put its cabin crews on unpaid leaves to cope with worsening business conditions. It has asked Jeju Air for help to pay overdue wages, but was turned down.