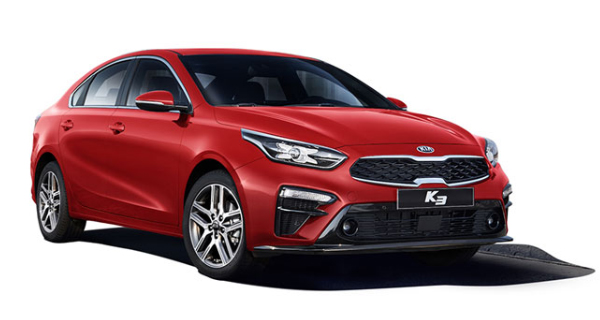 According to the Initial Quality Study (IQS) released by U.S.-based J.D. Power on Wednesday (local time), Kia Motors ranked highest in the annual quality study among all 31 auto brands with a score of 136, sharing the title with Dodge.

Launched in 1987, J.D. Power’s IQS is measured by the number of problems experienced by per 100 vehicles during the first 90 days of ownership, with a lower score meaning fewer problems and higher quality. The study results are widely used by American consumers as a new car purchasing guideline on top of being used as a key quality comparison index.

The latest study was based on responses to new 2020 model-year cars sold from November 2019 to February 2020.

By segment, four Kia Motors vehicles ranked top in their respective category – Forte (K3) in the compact car, Soul in the small SUV, Sorento in the upper mid-size SUV, and Sedona in the minivan.

“J.D. Power’s new car IQS is measured based on the experience of actual owners. Kia Motors this year ranked No. 1 among all brands and kept its lead among mass-market auto brands for the sixth consecutive year, proving higher quality of its vehicles to consumers,” said an official at Kia Motors.