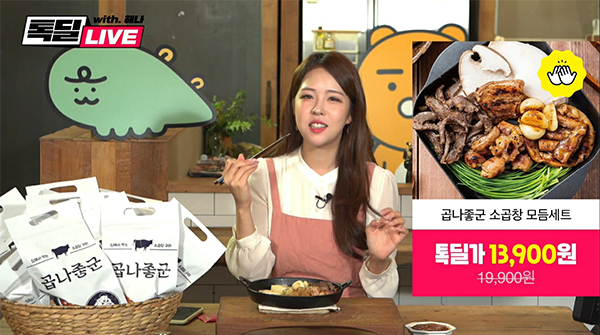 Livestreaming commerce is a new form of online shopping that originated in China and is now gaining ground in Korea. Sellers market their products via livestreaming video, engaging directly with customers through real-time chats.

Kakao kicked off its first livestreaming program by selling Fila running shoes. The show was aired via KakaoTalk messenger, with users able to buy the product directly on the app. The company plans to adopt livestreaming to promote all merchandise on its e-commerce platform.

Kakao has decided to go all in after its pilot live-commerce program launched last October generated huge traffic. As of early May, its “Talk Deal Live” service had more than 40,000 concurrent users with cumulative viewers topping 360,000. 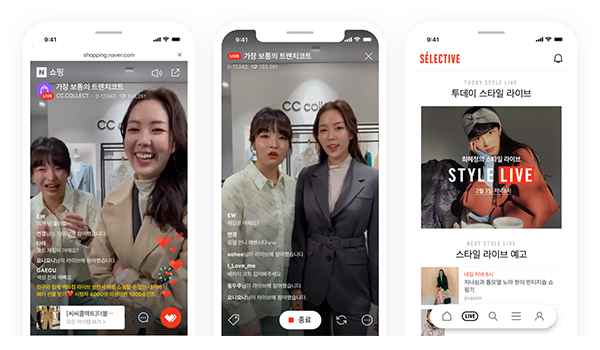 Naver has also upped its livestreaming game. In March, it added a live e-commerce feature on its Naver shopping tab and announced it would provide 320,000 sellers on its online smartstore the tools to produce livestreaming videos by the first half of the year.