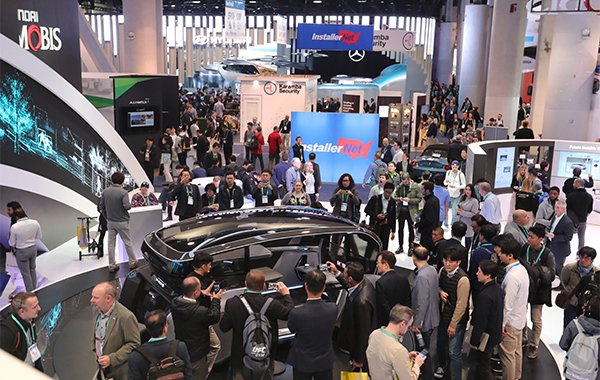 At a meeting with reporters in the sidelines of the Consumer Electronics Show (CES) held in Las Vegas, Hyundai Mobis Vice President Ko Young-suk said the company eyes 3 to 5 trillion won investment in expanding production capacity for EV parts, 4 to 5 trillion won in R&D for future growth and 150 billion won in startups.

Shares of Hyundai Mobis closed at 242,500 won on Monday, down 0.82 percent from the previous session.

The company already announced it will spend more than 4 trillion won in expanding production facilities for EV, increasing investment in both domestic and foreign startups and seeking for mergers and acquisitions over the next three years.

Ko said the company will also focus on technology development for autonomous driving, but should optimize investments considering its astronomical price tag. “The Level 2 autonomous cars are expected to account for 85 percent in the global market by 2030, with Level 3 vehicles taking up 10 percent and Level 4 cars 5 percent, and most of the Level 4 vehicles will be robo taxis,” Ko said.

He also added that the company will record more than 44 trillion won in sales in 2025, a target set in 2018 during its governance restructuring, because it will significantly benefit from the expanding green car and self-driving market. It aims to increase sales from automakers other than Hyundai Motor and Kia Motors from the current 10 percent to 40 percent by 2025.