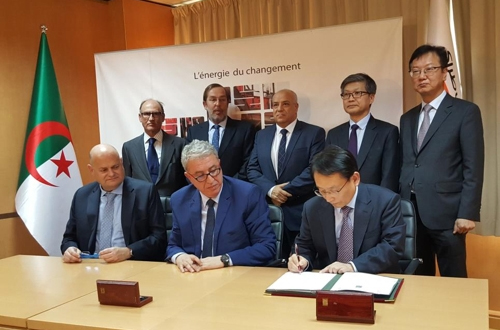 The company announced on Thursday that Samsung Engineering-TR consortium on Wednesday (local time) signed a 4.3-trillion won contract with Sonatrach, state-owned oil company of Algeria, to build an oil refinery. The Korean engineering company is responsible for a 1.9 trillion won worth in the deal for designing and construction.

The engineering, procurement, and construction (EPC) project will be carried out for about 52 months. The refinery is to be built in Hassi Messaoud, 600 km southeast from Algeria’s capital Algiers to process 110,000 barrels of crude oil per day. 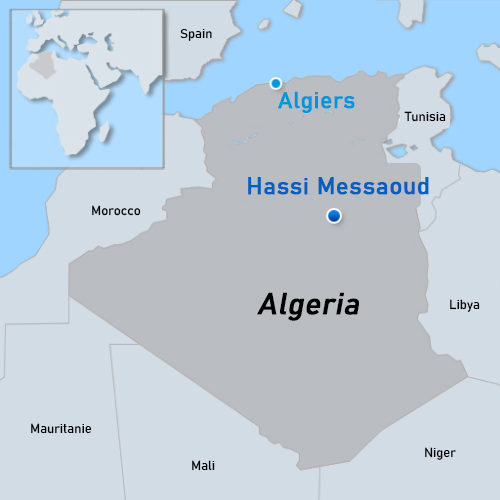 Samsung Engineering hopes the latest deal would lead to winning more orders from Sonatrach. The Algerian national oil company is planning investments in the petrochemical sector on top of additional energy resource projects.

This is another win for the Korean company that has been moving aggressively to expand global presence. In November, it signed a contract for the early work of Hawiyah Unayzah Gas Reservoir Storage Project worth $10 million with Saudi Arabia`s state-run oil company Aramco. The contract is expected to be converted into the main EPC contract worth about $1.9 billion after the initial obligation is completed, the company said. In Saudi Arabia alone, it has carried out nearly 30 projects worth over $13 billion won since it first entered the Gulf country in 2003.

By Na Hyun-joon and Cho Jeehyun