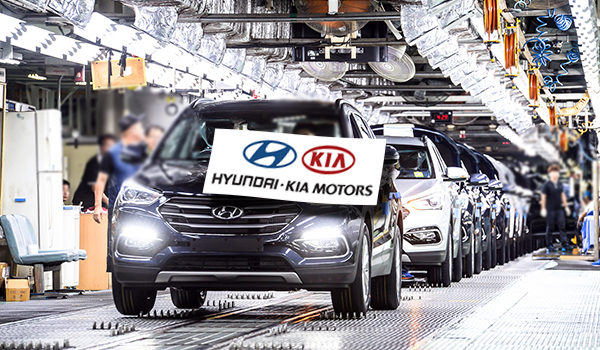 이미지 확대
South Korea’s Hyundai Motor Group will aggressively ramp up production at home and rollout of new releases while its top executive bought back shares in bulk to make the name stand out among automaking majors grappling with common challenge from factory shutdown and global economic fallout from virus pandemic.

According to industry sources on Sunday, most of Hyundai Motor Co. and its smaller sibling Kia Motors Corp.’s overseas factories with a combined output of 3.88 million vehicles last year have been plugged off amid the spread of the new coronavirus across the world.

Hyundai Motor’s factory shutdown in the U.S. extends until Apr. 13, and Kia Motors also will halt production for two days in Mexico, adding to the Easter period on Apr. 8-11.

The Chinese plants have recently resumed operation, but it is expected to take some time before making a full recovery in the world’s biggest auto market, said market experts. 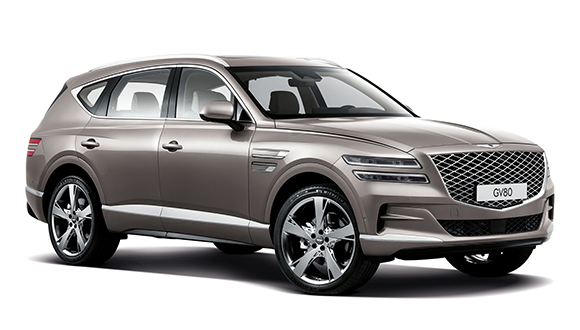 Hyundai Motor now is discussing a temporary extension of workweek hours to 60 through overtime with its labor union to expand output at its Ulsan factory.

Kia Motors also expects that domestic orders would meet its earlier target for the home market despite a possible change in plans for outbound shipments in the second quarter, according to Shinhan Investment.

The vice chairman heads the managing board of the two units.

Market analysts expect that Chung’s treasury stock purchases show his commitment to the companies and will help boost shareholders’ confidence in the companies’ stocks.

Another relief is that the overall financial health of Hyundai Motor Group companies remains sound. The shares of its mainstay Hyundai Motor and Kia Motors already went correction in the early stages of the global COVID-19 crisis, and both units sit on ample liquidity. Hyundai Rotem is the only unit that suffers from losses and has decided to issue convertible bonds worth 240 billion won to obtain working capitals and repay maturing bonds.

Experts now are watching how long the coronavirus pandemic would last. If shutdowns at the U.S. and European manufacturing bases are extended into the latter half of the year, the Korean auto makers would suffer from a supply disruption of key auto parts that would jeopardize the future of Korean parts makers.