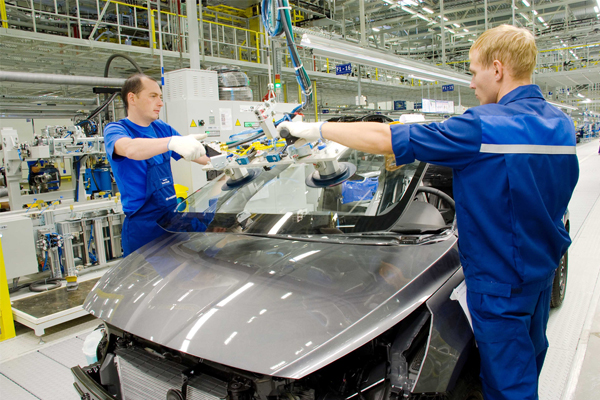 Hyundai Motor Co, the country’s largest automaker, will suspend assembly lines at its St. Petersburg factory in Russia for five days from March 30 after Russian President Vladimir Putin declared a nationwide paid holiday next week to stem the spread of COVID-19, according to the company on Friday.

The automaker has also shut down its auto plant in Turkey as of Friday, with no date set for resumption.

With the latest shutdowns, Hyundai Motor is running normal production only in China out of its seven overseas locations and Kia Motors in China and Mexico out of its total five overseas production base.

Hyundai Motor halted its Alabama plant in the U.S. after an employee was tested positive for coronavirus. It suspended plant in Czech Republic for two weeks through April 3 due to supply disruption in Europe. Its plants in Brazil and India are also suspended.

Kia Motors have suspended or readying to halt production in the U.S., Slovakia, and India. 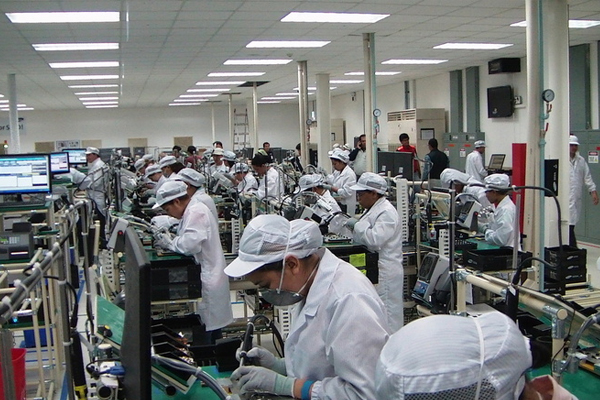 Samsung Electronics Co. will shut down its manufacturing plant in Campinas, Sao Paulo, in southeastern Brazil for two weeks from March 30 to April 12.

It already closed its plant in Manaus in northern Brazil. It initially planned to keep it closed from Tuesday to Sunday this week but has decided to extend the shutdown period to April 12.

Its factories in Brazil produce smartphones, TVs and home appliances.

Its office employees in Brazil and other regions in Central and South Americas began remote working on Monday. The company’s retail stores and service centers in Brazil have stayed closed since Tuesday.

In India, the electronics giant has shut down its smartphone factory at Noida and home appliance factory in Chennai this week. The company plans to extend the shutdown to next week.

It also has announced to suspend TV factory in Slovakia for a week, and halting TV production in Hungary due to supply issues caused by the virus outbreak. 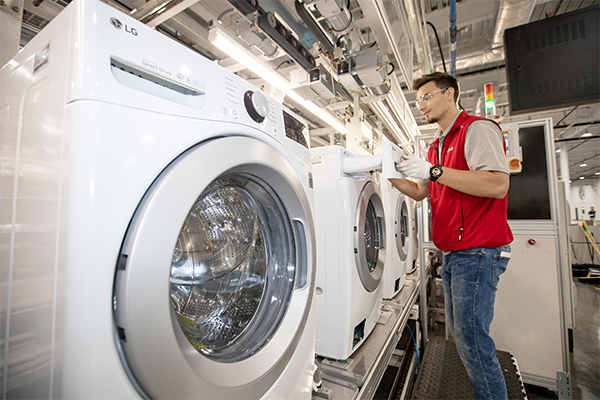 The company on Thursday said it will close washing machine factory in Tennessee, in the U.S. from March 30 until April 12. The Tennessee produces 100,000 units a month and has around 600 workers.

LG Electronics also shuttered its smartphone and home appliance plants in India. They will be kept closed until April 14.

LG Chem stopped operating its battery plant in Michigan, the U.S. on Wednesday after Michigan state government issued an administrative order, directing all residents to “stay at home.” The plant will be closed until April 13.

Its rival Samsung SDI is also closing its two battery pack plants in Michigan until April 13.