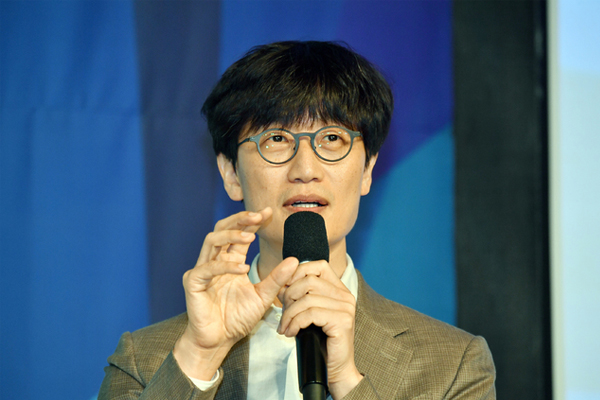 South Korea’s prosecution dropped the case raised by local antitrust watchdog versus Naver founder Lee Hae-jin, accusing him for intentional omission of documents and disclosure in 2015.

The Seoul Central District Court said Monday that Lee was acquitted on charges of deliberate withholding of information on 20 affiliates of Naver owned by himself and his relatives.

The Fair Trade Commission (FTC) filed charges against Lee and his company last month arguing that he did not hand the information deliberately to avoid designation as the portal giant’s legal representative, which would put him under stronger scrutiny.

Naver denied the claims saying that the omissions were a simple mistake.

The FTC requires large firms with assets of more than 5 trillion won ($3.97 billion) to disclose information on the status of affiliates, relatives, shareholders and executives to step up monitoring of unfair practices. The antitrust watchdog argued Lee had submitted the incomplete reports even though he acknowledged the omissions, but the prosecution concluded there was no intentionality.

Lee stepped down as Naver’s board chairman in 2018 but has been serving as the company’s global investment officer (GIO).