The Korean builder said Tuesday the move is one of its first investments under its newly launched program called B.T.S. (Build Together Startups). The financial terms of the deal were not revealed.

AstroX is a Korean startup that manufactures drones for professional drone racing, with dealers in 13 countries. It has successfully developed long-range industrial vertical takeoff and landing (VTOL) drones that can fly for more than an hour and a half, and is readying to enter industrial and military drone markets. 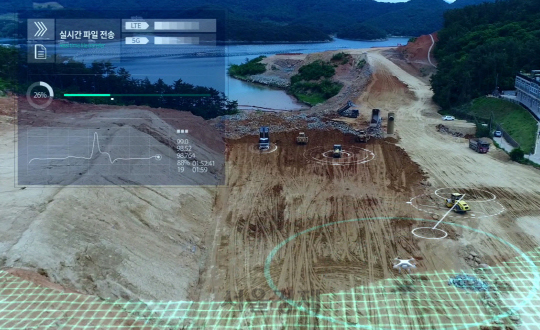 이미지 확대
With the latest equity stake, Daewoo E&C said it plans to work with AstroX in refining drones for industrial and defense purposes. It also intends to create a special package using its drone surveillance system (DW-CDS) to gain a stronger foothold in the comprehensive control platform market, which covers drone surveillance and control to management and analysis.

Daewoo E&C official said the investment is part of its long-term strategy to broaden its value chain through ventures into new businesses and markets.