E-Mart posts OP plunge in 2019, but expects sales recovery in 2020 after restructuring 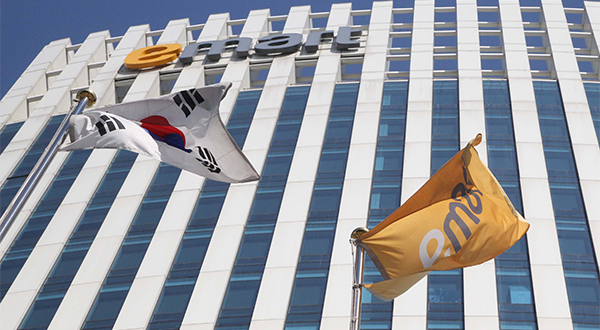 이미지 확대
South Korean retail giant E-Mart Inc. on Thursday reported that its operating profit last year more than halved on year amid intensifying competition from its online rivals, but forecast about a 10-percent gain in revenue this year following its business reorganization.

The Korean retail giant said in a regulatory filing that it swung to a consolidated operating loss of 10 billion won for the fourth quarter ended December 2019 on quarter and on year.

E-Mart swung to loss again in the final quarter of 2019 after it successfully returned to profit in the third quarter from its first-ever loss in the second quarter since its spinoff from Shinsegae Group in 2011. 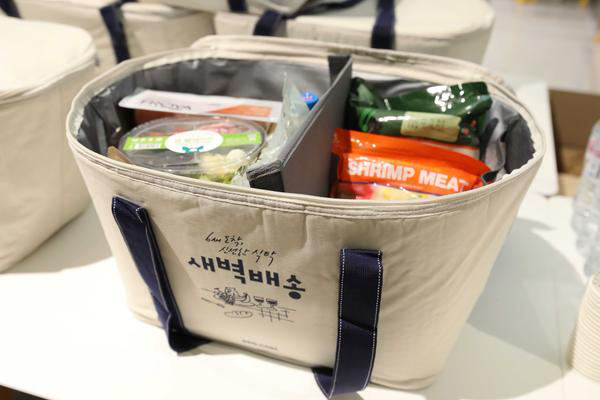 이미지 확대
Disappointing performance throughout last year was largely owed to a slowdown in sales growth in its hypermarket off-line chains and specialty stores after it failed to promptly respond to fast-changing consumer shopping behaviors amid intensifying competition from e-commerce competitors. As well, a one-time cost of 50 billion won for shuttering loss-making stores and clearing inventory was reflected in the fourth quarter’s income statement, said the company.

To revive growth, E-Mart has been resstructuring money-losing businesses – in particular, specialty stores since last year. To successfully lead the business reorganization, the company in October recruited its first outside CEO Kang Heui-seok.

Following the completion of business reshuffle, the company expects this year’s revenue to grow 10.3 percent to 21.02 trillion won to surpass the milestone of 20 trillion won for the first time, it said. 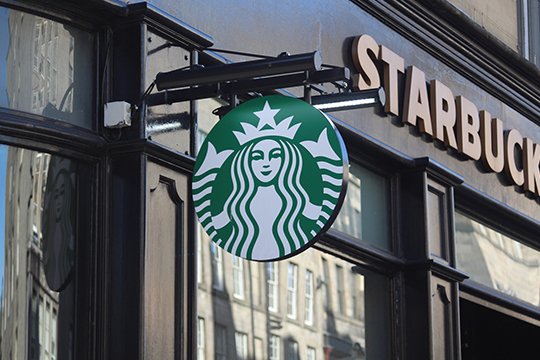