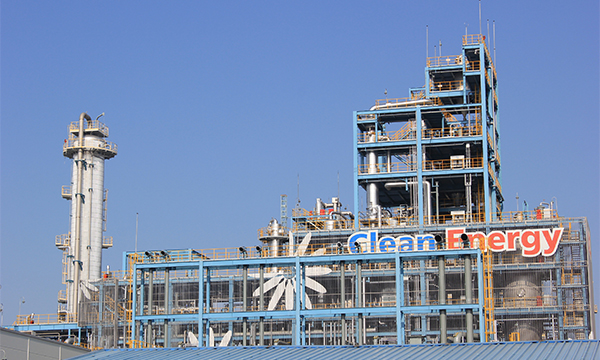 OCI Co., the world`s third-largest polysilicon maker by capacity and South Korea`s biggest, will close its money-losing solar polysilicon plants in Korea after a long-fought battle with cheap products from China, and instead focus on polysilicon for semiconductor chips to survive.

The company said in a Tuesday regulatory filing that it decided to stop current polysilicon production at its three plants in Gunsan, about 270 kilometers south of Seoul, for the purpose of facility maintenance and downsizing. Under the plan, two of the three plants with a combined annual production capacity of 52,000 tons of solar polysilicon will be halted from Feb. 20. The remaining plant will shut down by the end of April to ready facilities to produce polysilicon for the semiconductor industry.

During a conference call, OCI president Kim Taek-joong said the market price of solar polysilicon has tumbled 87 percent since 2009, and a global supply glut fueled by Chinese players accelerated the price decline, adding that further cost-cutting in Korea or a price rebound is limited.

The Gunsan plants generated 677.8 billion won ($573 million) in sales in 2018, contributing 21.8 percent to OCI’s total revenue. With the shutdown, massive restructuring including layoffs looks inevitable at the site where some 1,100 employees are working. OCI said that while it discontinues solar polysilicon production in Korea, it will boost production of solar polysilicon at its Malaysian plant with price competitiveness. Kim said his target is to cut costs by up to 25 percent and increase production by 10 percent in Malaysia. 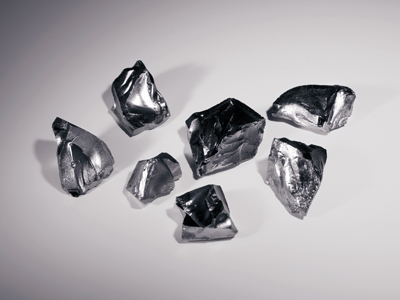 OCI will convert the remaining Gunsan plant into lines to produce high-purity polysilicon for semiconductor chips starting May with an initial production level of 1,000 tons this year and 5,000 tons by 2022. Kim said the price of semiconductor polysilicon is now about $30 per kilogram and domestic sales will go up beyond the break-even point, expecting a stable profit after business transformation.

With the production closure by the largest local player, Korea’s polysilicon industrial ecosystem is at risk of being turfed out as polysilicon is turned into ingots, wafers, cells and photovoltaic modules along the value chain. Besides OCI, Hanwha Solutions is Korea’s only producer of solar polysilicon.