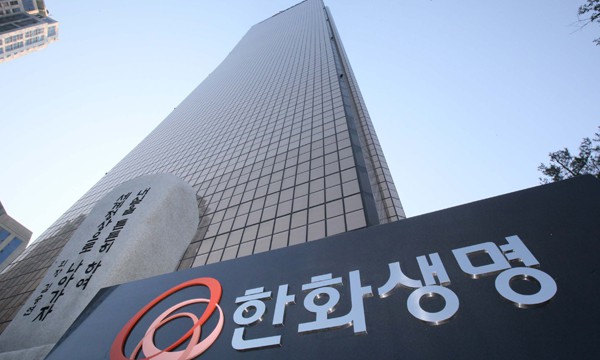 이미지 확대
South Korea’s Hanwha Life Insurance Co. is studying to spin off its sales team and set it up as a standalone subsidiary.

The life insurer disclosed Friday that it is reviewing the plan but is yet to come to a conclusion in response to media reports.

The company plans to release its decision within one month or earlier, according to the disclosure.

Hanwha Life Insurance has been rumored to separate its sales team to create a company specializing in insurance sales and marketing. The company had left out the reshuffling of sales team during its annual senior executive reshuffle made earlier this week. Instead, it said the appointment of sales team chiefs will be made in early next year.