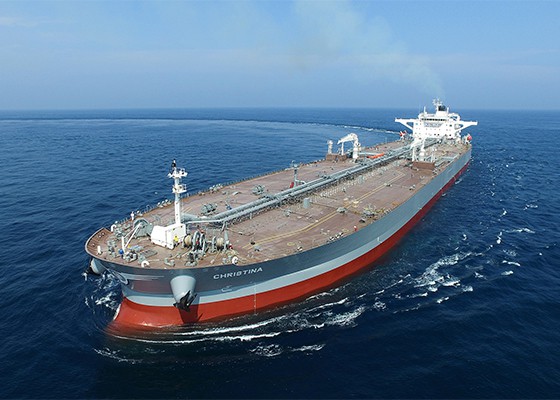 Falling vessel unit price has raised the chance of a bumper year-end for South Korean shipbuilders as price weakening usually leads up to surge in orders.

Data from the British shipbuilding and marine industry tracker Clarkson Research showed uptick in the order book for Korean shipbuilders since September.

Global shipyards have seen a rapid recovery after a dearth of orders in the first half due to the impact of Covid-19. Clarkson said the recent surge in global shipbuilding orders has been driven by the 4 percent to 5 percent lower unit price of vessels compared to last year.

The average price for a very large crude carrier (VLCC), whose orders have mostly been granted to Korean shipbuilders, dropped to $85 million per unit as of the end of October from $91 million in April.

LNG carriers have maintained their average price at $186 million.

Korean shipbuilders grabbed most of the latest global orders.

Korea Shipbuilding & Offshore Engineering under Hyundai Heavy Industries Group has won a total of 26 orders - 18 orders for VLCCs, 3 for LPG carriers, 3 for petrochemical (PC) carriers and 2 for LNG vessels – since September, amounting to 35 percent of its cumulative orders worth $6.3 billion this year.