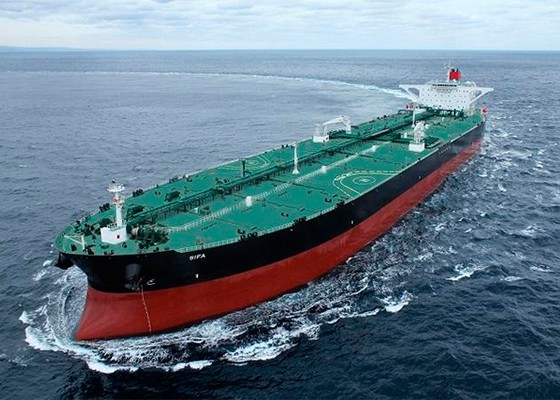 South Korea’s top shipyards are moving toward meeting annual order targets thanks to demand in tankers, a strong field for Korean builders.

An unnamed official from Korea Shipbuilding & Offshore Engineering said that the latest order comes as it has cumulated knowhow and technology based on its experience of building 270 VLCCs thus far. The company will do its best to provide services given inquiries for a diverse range of ship types. 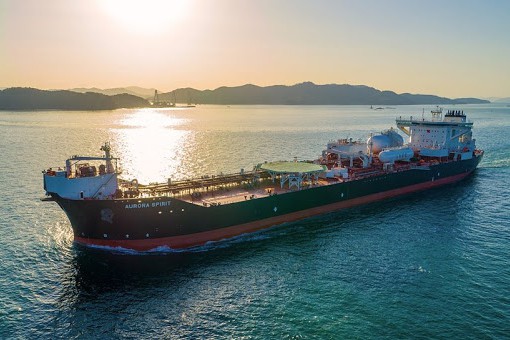 Another major player Samsung Heavy Industries Co. also announced on Tuesday that it has won a 194.6 billion won deal to build three S-Max crude oil carriers for a shipping company in Oceania. The three vessels will be delivered in phases by January, 2023.

S-Max, or Suez Canal Maximum, is a 125,000 to 200,000 ton vessel that can pass through the Suez Canal with fully loaded cargo. Samsung Heavy Industries is expected to win additional orders as the deal includes options for two more.

The three vessels are loaded with a nitrogen oxide reduction device and ballast water treatment system that is adequate under environmentally-friendly regulation. They also apply fuel-saving technology such as optimized ship shape for operation conditions, which enhance operation efficiency, Samsung Heavy Industries said.

They are also loaded with smart ship solution S-Vessel that support safety operations.

An unnamed official from Samsung Heavy Industries said that it has won 12 of 26 global S-Max level crude oil carrier orders including those of shuttle tankers this year.

Shares of Korea Shipbuilding & Offshore Engineering closed Tuesday up 1.11 percent at 100,000 won while those of Samsung Heavy Industries finished down 3.3 percent at 6,150 won.