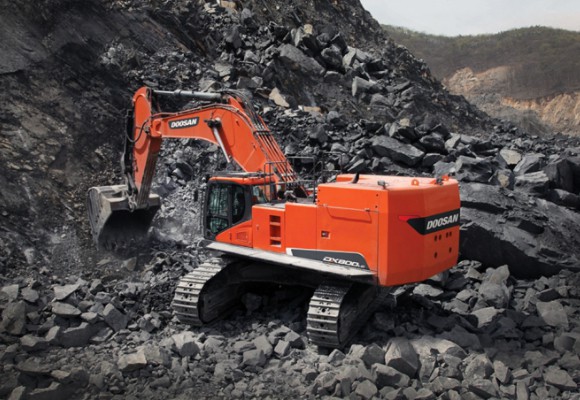 Industry experts projected the company’s excavator sales to stay strong in China throughout the year and expected best year in China that generates about 30 percent of its total sales.

The Chinese excavator market has been rapidly expanding since March as Beijing has launched massive infrastructure projects to restore the economy from virus woes. According to a report by Daishin Securities, excavator sales in China that reached only 6,909 units in February jumped to 43,371 units in April and 29,521 units in May. Excavator sales this year through September topped 200,000 units, already matching the sales made in the entire year of 2019.

The company’s brisk performance in China bodes well for its parent Doosan Group, which has put the construction equipment maker’s 36 percent stake up for sale to keep its debt-ridden unit Doosan Heavy Industries & Construction Co. afloat.

By Song Gwang-sup and Cho Jeehyun