Chung Mong-koo, the first Korean name in Automotive Hall of Fame exits at 82 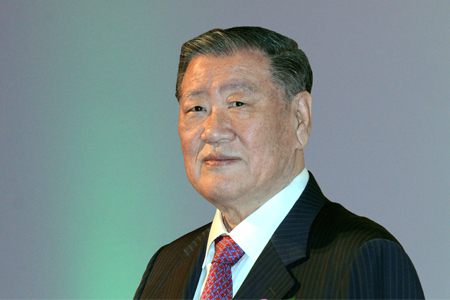 Chung Mong-koo steps down from the helm of South Korea’s auto conglomerate Hyundai Motor Group and exists from the Korean corporate scene after building the Hyundai name as the fifth largest motor vehicle producer during his 20-year reign.

The 82-year-old entrepreneur backs down to an honorary title after handing over chairmanship to his son Chung Euison.

When Hyundai Group split into several parts in 2000, he became responsible for automaking affiliates and raised group assets to 234.71 trillion won ($204.9 billion) as of late 2019 from 34.04 trillion won. 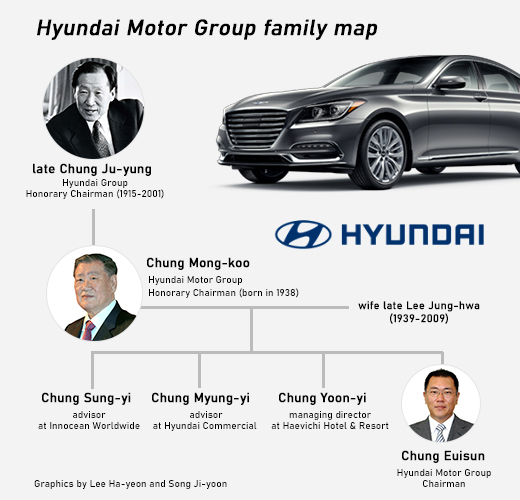 이미지 확대
Hyundai Motor Group now is the second-largest conglomerate in Korea with 54 affiliates under family.

Under Chung, Hyundai Motor and Kia Motors grew at an unprecedented pace to command global presence with manufacturing lines in 10 countries and annual sales of more than 7 million units.

Quality and site management became the group’s top priority. Luxury brand Genesis was established as a standalone marque in 2015, and the group accomplished the vertical integration for all process from supply and manufacturing to logistics. 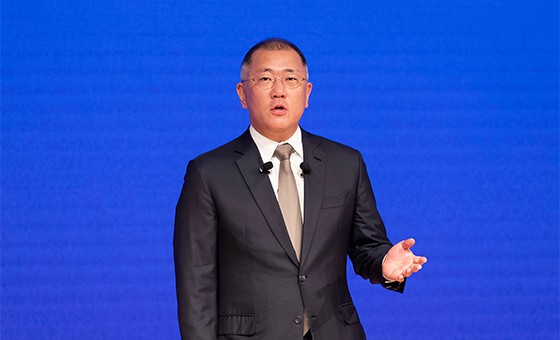 In 2010, Hyundai Motor Group sold total 3.61 million units globally, the fifth-largest in the world after beating Ford for the first time since inception 43 years ago.

Chung was inducted into the Automotive Hall of Fame, the industry’s top honor, in the class of 2020 as the first Korean leader. The 82-year-old Chung, who served as the group leader for the past 20 years, has been hospitalized since mid-July for treatment of colonic diverticulitis.