SK Telecom to spin off mobility business with Uber`s backing 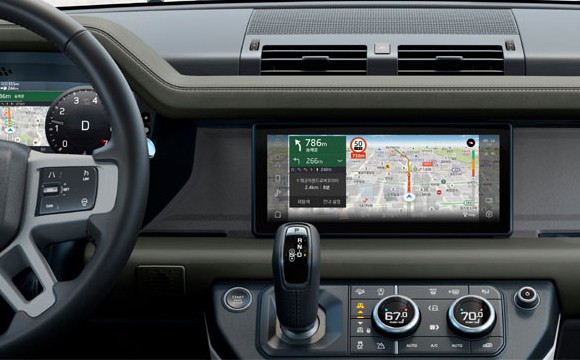 The plan would be put to a board vote on Thursday, according to insider sources.

Uber, which had failed to launch its ride-sharing business in Korea after numerous attempts, reportedly pledged about 100 billion won ($87.2 million) in the new company. With its U.S. partner, SK Telecom is expected to develop a full-service mobility platform that includes parking solutions, cab hailing, auto sales and rentals, refueling and insurance services.

SK Telecom has been pushing mobility as a new engine for growth. It already has a competitive edge with T map, which commands 70 percent of the local smartphone navigation market. The app has as many as 4.5 million daily active users and a monthly user base of 12.5 million, according to the company.

The telecom giant has also been bolstering its B2B services using T map. A primary example is its integrated in-vehicle infortainment system, which hosts not only the navigation app but other SK Telecom offerings including the voice assistant NUGU and music platform FLO. BMW, Jaguar Land Rover and Volvo have already agreed to mount the system on their new cars in Korea.