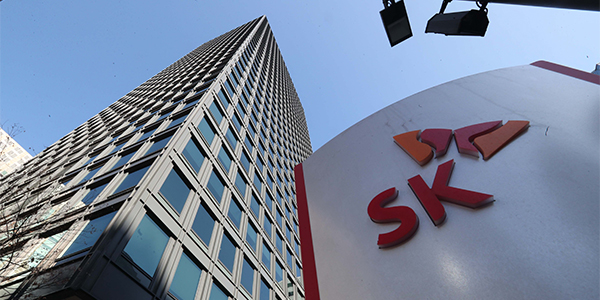 Under the direction of SK Group Chairman Chey Tae-won calling on the all group companies to make “deep change” by completely shifting away from traditional, old business practices to become a “data-driven” company, the company is expected to make such a massive investment in transforming overall IT infrastructure from server-based system to cloud system.

SK Group last month unveiled a bold plan to shift nearly 80 percent of its legacy server-based applications to the cloud-based system by 2022 for nearly 100 names under the family, including mainstay SK Hynix, SK Innovation and SK Telecom. The migration to cloud system will be led by its information & communication technologies (ICT) unit SK Holdings C&C.

Considering that its peer conglomerates Samsung, Hyundai and Korean Air each have decided to spend about hundreds of billions of won on cloud migration, “SK Group’s direct and indirect investment in its (cloud) system transformation would require about 2 to 3 trillion won over the next three years,” said an unnamed official from the system integration industry (SI) on Thursday. The official expected the SK’s bold move would provide major momentum for the growth of the country’s overall SI industry.

An unnamed official from SK Group, however, said that the group has not come up with the exact size of investment on the group’s digital transformation, but it is committed to fully support cloud transformation to bring digital innovation across all businesses. 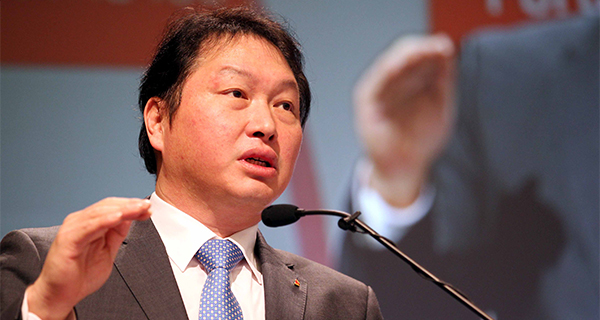 The official also noted that some of the affiliates have already set successful examples this year and that SK Holdings C&C acquired a stake in Cloocus, a Seoul-based cloud managed service provider, to back its plan.

If the conglomerate spends 3 trillion won on cloud migration, the would be considered an unprecedentedly grand amount given that the Korean public cloud market is worth about 1.7 trillion won annually according to Google data. The SI industry expects that digital transformation led by SK Group would be beyond simple cloud migration but a fundamental change aimed at digitizing entire production process.

According to multiple industry sources, SK Group is expected to take initiative towards the plan from next year after about a year of preparation. The conglomerate has already completed a multi cloud strategy based on its own cloud system platform Cloud Z, and the platform is already being established in the systems of its key affiliates including SK Hynix, SK Innovation, and SK Energy.

SK Energy introduced cloud system to its facility management operations in Ulsan Complex this year, allowing the company to update system without suspending facility operations when additional functions are needed. SK Energy innovated its operation process by applying cloud also to its auction system for domestic and overseas corporations.

SK Hynix is also currently in the process of developing cloud-based operation systems that lead major systems to digitization while SK Innovation is also seeking to boost its network efficiency that analyzes network status of its global offices and manages global cloud network.