LG Electronics shows off its knack in robotics, connectivity power at Tech Fair 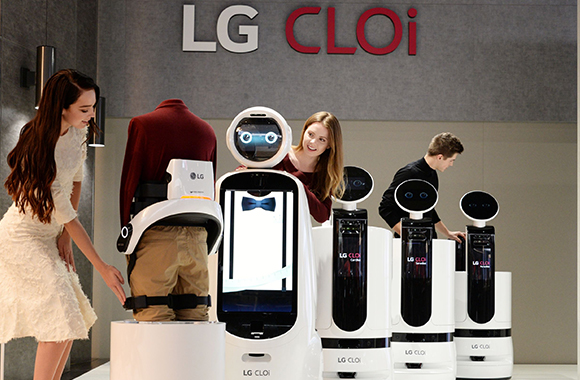 LG Electronics, a traditional electronics hardware power, is harnessing software capabilities to keep its competitive lead in the premium appliances market with smart and connective functions.

The company has made big strides in increasing its presence in software to drive robots and cars, as evidenced by the company’s ThinQ Platform AI Tech Fair held on Wednesday at its R&D center in Seoul where its first outcome of open innovation with external developers was unveiled. Showcased were digital signages, robots for educational purposes, and voice controlled IoT services, all of which are run by ThinQ Platform AI.

이미지 확대
LG Electronics’ efforts to upgrade its software power dates back to 2014 when it set up a software center. In 2017, the company recruited Park Il-pyung, former chief technology officer at Harman International and head of the Intelligent Computing Lab at Samsung Advanced Institute of Technology to head the new organization.

LG Electronics pioneered the era of AI-powered home electronics by developing its ThinQ AI platform and translating it into TV sets, air conditioners and smartphones at the end of 2017. Another feature that represents the company’s software prowess is its independently developed operating system ‘webOS’ for smart products. 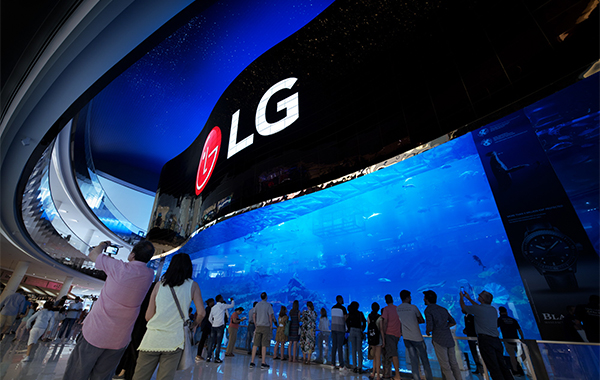 LG Electronics recently forged an alliance with Qualcomm Technologies to further develop webOS Auto and expand its application areas. The webOS Auto is an infotainment platform to provide specified services to connected cars. The two is planning to release the platform during CES 2020 due in January.

LG Electronics is also working together with Microsoft of the U.S., Infineon of Germany and Qt of Finland to speed up efforts to build an industry ecosystem for webOS.

By Chun Gyung-woon and Minu Kim