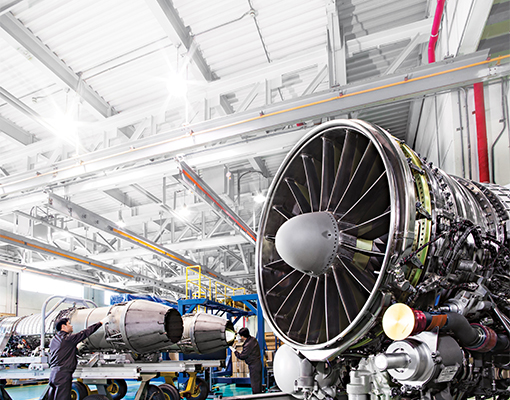 Rolls-Royce is one of the world’s three leading aircraft engine manufacturers with General Electric (GE) and Pratt &Whitney (P&W).

Hanwha Aerospace will supply 10 kinds of turbine components for Rolls-Royce Trent engines including the Trent 900 (in use on the Airbus A380) from 2021 to 2045. The deal could be extended further on the remaining life of the engines assembled with the parts.

The contracted parts will be mass produced at its factory in Vietnam, which became fully operational from last year. It is the first time for the Korean aviation and defense company to jump into the turbine component business, the core part of aircraft engine manufacturing.

“The latest deal is important for the company as the project would pave the way for additional orders from Rolls-Royce,” said an official at Hanwha Aerospace.