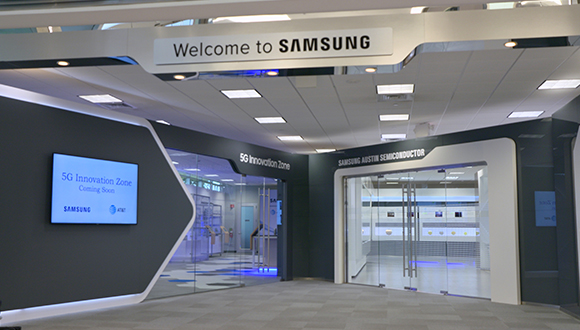 Samsung Electronics Co. has decided to shut down part of the central processing unit (CPU) research division at Samsung Austin Semiconductors LLC, its U.S. semiconductor subsidiary, a move that can make some 300 employees redundant.

According to industry sources on Tuesday, the South Korean tech giant submitted a letter to the Texas Workforce Commission notifying its withdrawal of the CPU core project at two locations – Samsung Austin Research Center (SARC) in Texas and Advanced Computer Lab (ACL) in California – by the end of the year.

The letter did not specify how many workers will be affected by the decision, but 300-odd number could face layoff from Dec. 31.

“Based upon a thorough assessment of our System LSI business and the need to stay competitive in the global market, Samsung has decided to transition part of our U.S.-based R&D teams,” it said in a statement.

Upon the news, rumors spread that Samsung Electronics may be giving up CPU development. A company official said the Austin factory will not be affected from the CPU retirement. 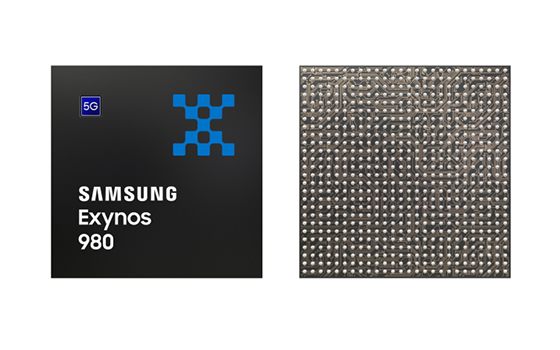 Samsung Electronics has kept up efforts to develop its own CPU core designs for the Exynos-branded mobile chips. It has struggled to promote its Exynos chips, which usually come second to Qualcomm’s Snapdragon series, with difficulty in drawing orders in the market dominated by U.K. developer ARM.