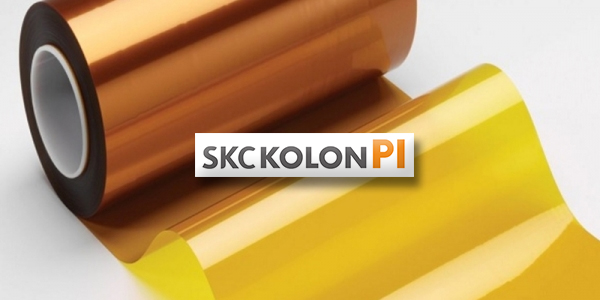 According to investment bank industry sources on Monday, Hahn & Co. and Glenwood Private Equity have submitted bids for a 54 percent stake in SKC Kolon PI jointly owned by SKC and Kolon. The sellers and the sale advisor Credit Suisse are expected to pick a preferred bidder within the week at the earliest. MBK Partners, Korea’s largest private fund that took part in the preliminary heat, bowed out.

It is reported that the sellers are asking for 700 billion won for the 54 percent stake. The company’s market capitalization amounted to 1.0 trillion won as of Monday.

SKC Kolon PI is a joint venture of SKC Co., a chemical and tech material producing unit of SK Group, and Kolon Industries Inc., a chemical and fashion unit of Kolon Group. It was set up in 2008 and the two companies each own a 27.03 percent stake in SKC Kolon PI.

The joint venture has grown to rank as the world’s leading PI producer, but it recently saw slow growth in sales and profits. It registered 27.6 billion won in operating income on sales of 167.0 billion won for the third quarter ended September this year, down 47.0 percent and 17.9 percent, respectively, from a year-ago period.

Despite the company’s poor performance this year, many investors pin high hope on the high tech material maker. SKC Kolon PI is the world’s largest producer of polyimide film, commanding about 30 percent of the global market as of last year. Polyimide materials, flexible and highly resistant to heat and chemical, are used in various applications ranging from flexible printed circuit boards of smartphones to insulation for electric car batteries.

Glenwood PE has been keen on investment in environmentally-friendly technology companies such as electric vehicle and related parts makers. Hahn & Co. is the largest shareholder of Hanon Systems, a Korea-based full-line supplier of automotive thermal and energy management solutions.