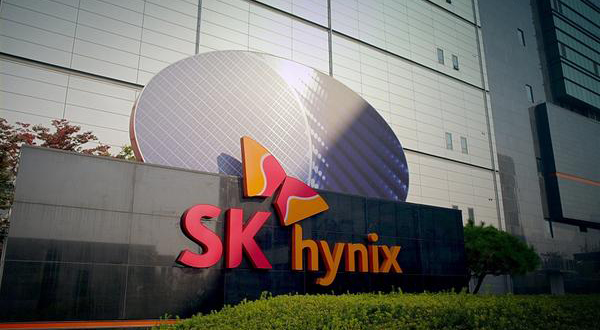 SK Hynix on Monday presented a blueprint of its plan to construct the LNG-based thermal power plant, dubbed Smart Energy Center, in Cheongju, at its third semiconductor plant in the city in North Chungcheong Province. A total 800 billion won will be spent to build the power plant at a 54,860 square meter development area in Cheongju Technopolis site. The plant will be capable of producing 585 megawatts of electricity, which will be enough to supply half of the power consumed by its semiconductor facility in Cheongju.

SK Hynix’s plan to build a Smart Energy Center in the city comes as part of efforts to secure stable power supply source for its No. 2, No. 3, and No. 4 semiconductor manufacturing facilities in Cheongju as it expands production base such as by adding M15 fab.

SK Hynix will install special equipment inside and outside the power plant to control pollutant substances from the smart center that could harm the environment and lower nitrogen oxide emissions (NOx) to below legal limit of 20 part per million (PPm).

The nitrogen oxide emission concentration level of 26 LNG power plants across the country averages between 5 and 7 PPm. SK Hynix will aim to reduce the level to 4 PPm through its reduction facilities. 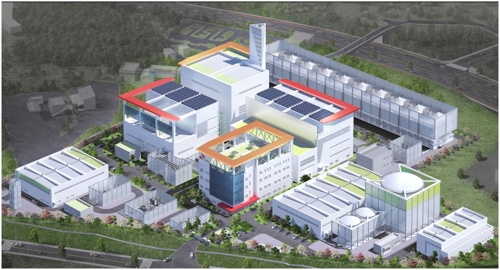 The company will also set up environmentally-friendly infrastructures such as low NOx burners and boilers at aged facilities Cheongju industrial complex and nearby factories that have been blamed for air pollution in the area and help reduce NOx emissions.

Based on a study result presented by Korea National University of Education on Monday of an environmental assessment of air quality following the construction of the Smart Energy Center, the power plant will have limited 0.11 percent impact level on nearby 10 areas within 0.7 to 3.1 kilometer distance.

When it comes to nitrogen dioxide (NO2) emissions, the university noted that SK Hynix, as proposed, should set up reduction facilities such as NOx burners to minimize emission concentration level and also secure tele-monitoring system to transparently disclose emissions information to ease environmental concerns raised by residents.