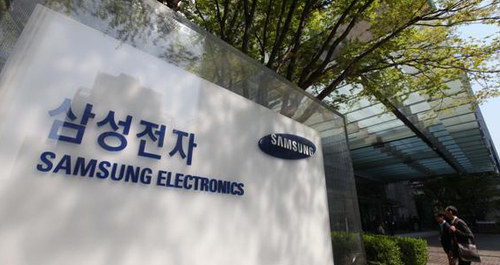 이미지 확대
Samsung Electronics announced the 26 recipients of its science research grant in the second half of 2019, revealing a project lineup ranging from brain tumor treatments to new semiconductor materials.

Samsung Science & Technology Foundation announced Monday a list of beneficiaries to be awarded its research grant in the latter half. A total of 33 billion won ($27.6 million) would be granted to seven projects in basic science, 10 in materials science and nine in information communications technology.

Launched in 2013, Samsung Science & Technology Foundation provides funding three times every year on select projects in basic science, materials technology and ICT. It selects from a pool of random proposals in the first and second half of the year, and draws up a list of projects under a designated theme once every year. When including this round of research grants, it would have funded a total of 718.2 billion won in 560 projects, the company said.

In basic science, Professor Lee Heung-kyu of Korea Advanced Institute of Science and Technology was named for his project to find a new brain tumor treatment that recognizes tumor cells and regulates the immune response. Also on the list was Gong Su-hyun, physics professor at Korea University, who was recognized for her groundbreaking work on advancing a new theory that shows what happens when light is captured in ultra-thin two-dimensional semiconductors. 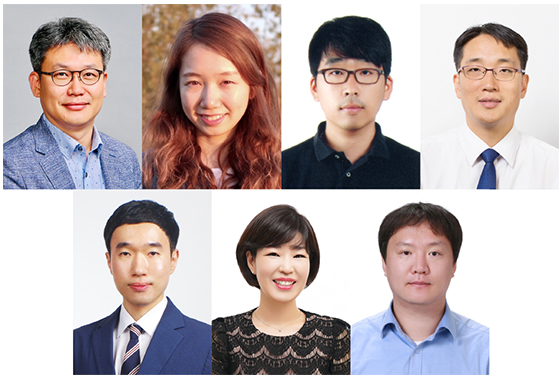 In materials technology, Jeong Kyung-woon of Korea Institute of Materials Science was selected for his research on organic materials that change colors in cancer cell metastasis. Professor Lee Jun-hee of Ulsan National Institute of Science and Technology will develop new semiconductor materials using cutting-edge technologies that can be applied to neural computing. Kim Dong-hoon of Korea Institute of Science and Technology was selected for his work on harnessing artificial intelligence to determine the remaining lifetime of materials used in machinery and equipment.

In ICT, Professor Jeong Eun-ju of Hanyang University would receive the fund to conduct her research in reconstructing musical compositions by processing the brain signals of people imagining the music. Professor Jung Kyo-min of Seoul National University would work on creating AI technologies capable of deductive reasoning.

“The selected projects in medicine and environment are expected to help improve quality of life and solve some of our society’s biggest challenges,” said Kim Sung-geun, chairman of Samsung Science & Technology Foundation. “The projects in semiconductor and AI sectors would play a major role in bolstering Korea’s technological prowess,” he added.

By Chun Gyung-woon and Kim Hyo-jin