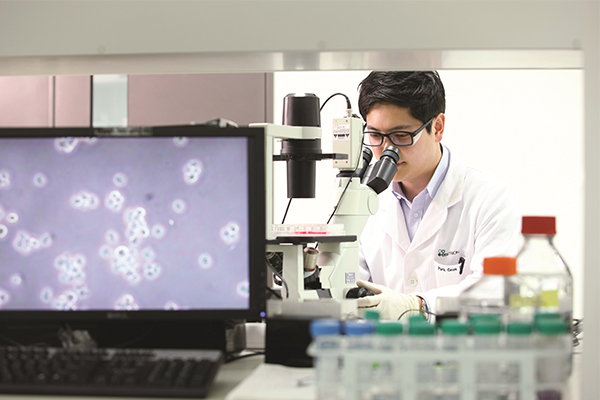 Herzuma is a copy drug of Herceptin, breast cancer and gastric cancer treatment antibody biologic drug developed by Genentech and marketed by Roche. Herceptin is a blockbuster drug with estimated worldwide sales of 8.7 trillion won ($7.2 billion) in 2018. In Canada and the United States, its sales reached 3.5 trillion won.

The Canadian health authority approved Herzuma after validating the comprehensive data from nonclinical and clinical tests, which demonstrated the safety and efficacy equivalent to its original drug, according to the company. 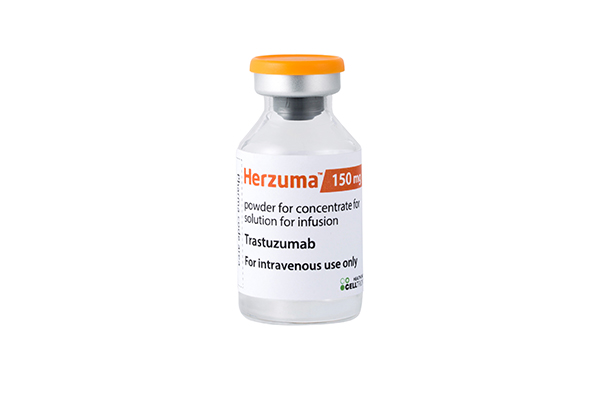 이미지 확대
Celltrion Healthcare, global marketing and distribution affiliate of Celltrion, will set the launch date for the drug after consulting with Teva Pharmaceutical Industries Ltd, its distribution partner for Herzuma in North America.

In December last year, Celltrion received a go-ahead from the U.S. Food and Drug Administration to market Herzuma in the country.

Herzuma is the third biosimilar added to the lineup of Celltrion products available in Canada. Truxima, Celltrion’s biosimilar for treating non-Hodgkin’s lymphoma, was approved in April this year, and autoimmune disease biosimilar Remsima in 2014.

Separately, the Canadian government has been actively encouraging the adoption of biosimilars to make cheaper copy drugs more widely available to the public and also to save medical costs.​

By Kim Byung-ho and Cho Jeehyun