Samsung Bioepis to supply Brenzys to Brazil under state-run partnership 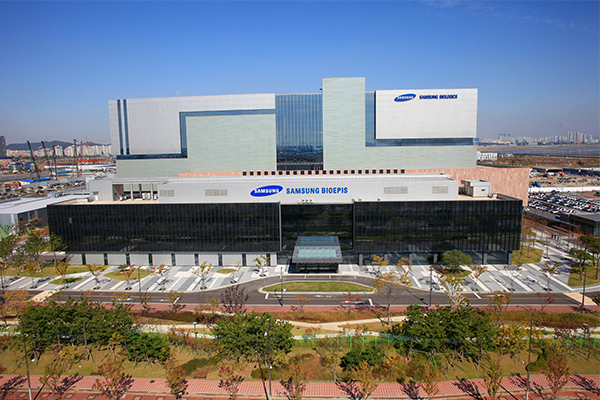 이미지 확대
Samsung Bioepis announced Tuesday that it signed a productive development partnership (PDP) with the Brazilian government to supply Brenzys, a biosimilar referencing rheumatoid arthritis treatment Enbrel (etanercept), to the South American country over the next 10 years.

The PDP is a Brazilian government’s program aimed at promoting the country’s bio and pharmaceutical industry. The idea is that a multinational bio company should strike a tripartite partnership with a Brazilian pharmaceutical firm and state-funded laboratory to supply their products and transfer the production knowhow.

Samsung Bioepis has become the first Korean company that established the PDP with Brazil’s biopharmaceutical firm Bionovis and research lab BioManguinhos funded by the Brazilian Ministry of Health. Under the partnership, Samsung Bioepis will supply Brenzys for the next 10 years and hand over its production technology. After the deal runs out, the company will receive a certain amount of royalty against sales of Brenzys for the following 10 years. 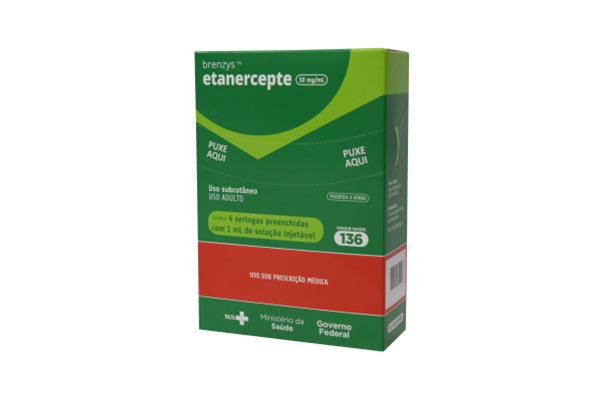 이미지 확대
Brenzys, a biosimilar developed by Amgen and sold by Pfizer, is used to treat autoimmune diseases including rheumatoid arthritis. It is marketed in Europe under the name of ‘Benepali’. The Brazilian government granted sales approval for Brenzys in 2017.

Samsung Bioepis also received approval from the Brazilian health ministry last year for its Renflexis (infliximab), a biosimilar of Remicade and a treatment of rheumatoid arthritis, and Ontruzant (trastuzmab), a biosimilar of Herceptin, an antibody that treats breast and stomach cancer.​

By Kim Byung-ho and Choi Mira