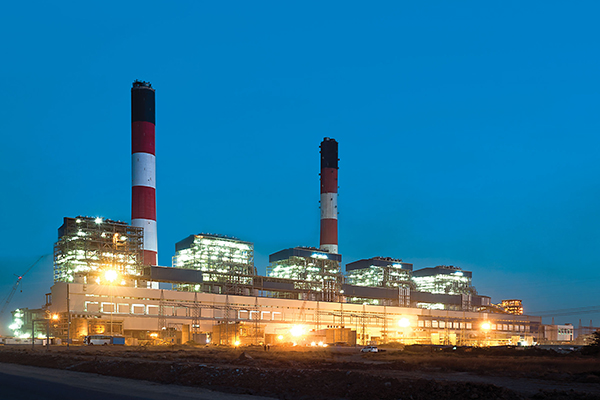 Doosan Heavy Industries & Construction has taken part in a number of coal-fired thermal power plant projects around the world, including 4,000-megawatt Mundra power plant in India (pictured above). ​

The company plans to install CFB boilers and other equipment by 2023 to power the Palu 3 thermal power plant, which is to be constructed on the island of Sulawesi, east of Indonesia’s capital city Jakarta, with a capacity of 110 megawatts.

A CFB boiler adopts a coal combustion technology that greatly reduces emissions of pollutants such as nitrogen oxide and sulfur oxides. It also boasts of high low-grade coal burning efficiency that would help save costs.

The company aims to win more orders in the Indonesian power market, which is estimated to grow to 108.4-gigawatts by 2028. Early this year, the company won a 1.6 trillion won order to build Jawa 9 and 10 coal-fired power plants in Indonesia.

Last week, Doosan Babcock, a British subsidiary of Doosan Heavy Industries & Construction, bagged a 200 billion won joint order with local partners to back a nuclear power project in South West England. The Korean company in July clinched a $1.2 billion deal to provide critical parts and equipment for a small modular reactor project in the United States.​

By Kang Gye-man and Cho Jeehyun