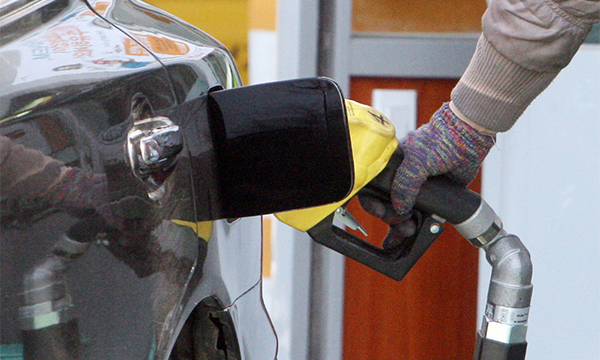 It is the first time that Korea overwhelmed Japan in its oil refining capacity since the country petrochemical industry came into being in Korea in 1964. In the 1960s and 1970s, Korea began expanding its refining facilities to ensure stability in supply energy in accordance with then the government’s policy to foster the heavy chemical industry. In the 1980s, oil refining facilities were on a steady path for expansion in line with the country’s economic growth and a rapid increase in oil consumption. 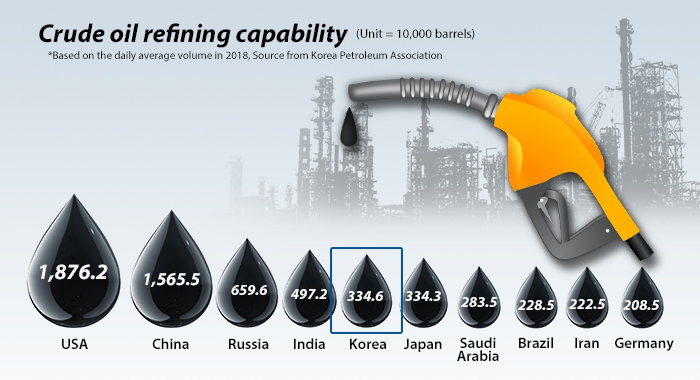 In contrast, the refining capacity of Japanese oil refineries peaked at the end of the 1970s. Since the 1980s, oil consumption has declined amid rapid population aging and the bursting of the bubble economy, forcing its refineries to shut down facilities and downsize production. As a result, Japan’s refining capacity has dropped to levels in 1969 and 1970, according to Korea Petroleum Association.

By Han Ye-kyung and Minu Kim