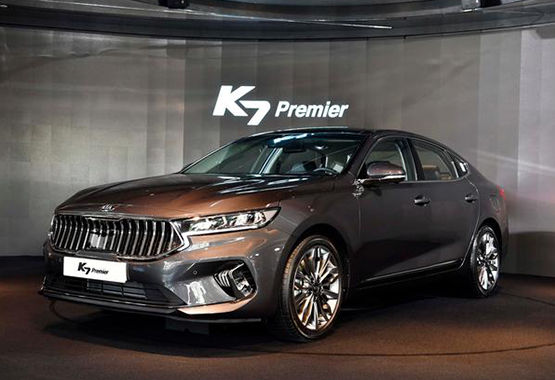 K7 Premier is the facelift model of Kia Motors’ second-generation K7 sedan. It is the first facelift in three years since previous release in January, 2016.

In a media presentation on Wednesday, Kia Motors said both exterior and interior design has changed of the upgraded K7 sedan that also comes with a new powertrain. The automaker applied its next-generation “Smart Stream” powertrain technology, the first in a full-size sedan. 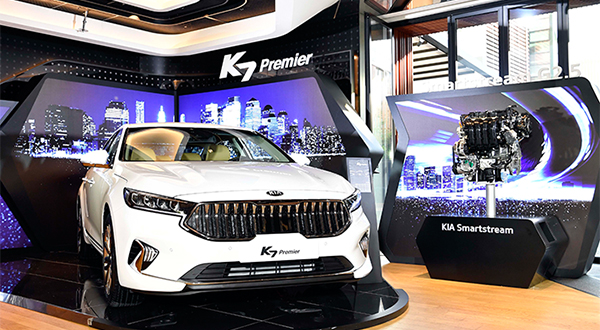 Kia Motors said that same specifications and powertrain of the K7 Premier sedan will be applied to the facelift version of Hyundai Motor Co.’s Grandeur sedan scheduled to be released later this year.

Kia Motors also gave the facelift model a bolder and modern look on the outside. K7 Premier is 4,995 millimeters long – which is 25 millimeters longer than the previous model – and features a bigger Intaglio radiator grille in front.