Korean shipbuilding order reclaims world’s No. 1 title in May 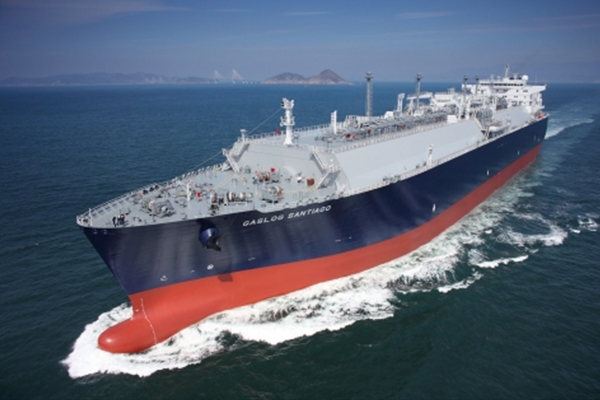 South Korea reclaimed the title of world’s biggest shipbuilder in terms of new orders volume in May, data showed on Tuesday. The feat was achieved for the first time in three months.

The ordering quantity in May fell by 26 percent from 1.44 million CGTs, or 49 vessels in April. The cumulative orders in the first five months amounted to 9.41 million CGTs, two-thirds of orders placed a year ago.

Ship prices remained unchanged. The Clarkson Newbuilding Price Index (NPI) in May was 131 points, the same as April’s reading.

By Kang Gye-man and Minu Kim