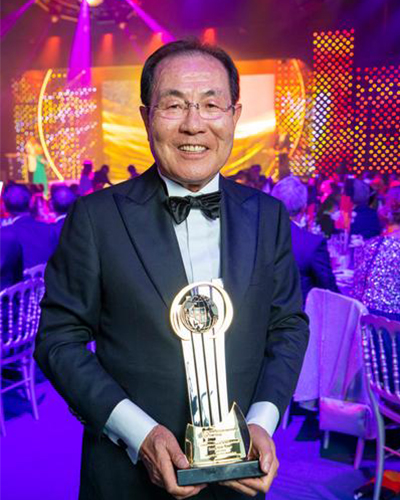 Kolmar Korea, a leading cosmetics original development manufacturer, will tap the Chinese health supplements market next year after its factory in Jiangsu is completed by year-end as the company looks beyond skincare market for new revenue in China.

In an exclusive interview with Maeil Business Newspaper held in Monte Carlo, Monaco last Saturday, Yoon Dong-han, Chairman of Kolmar Korea Holdings, said the company’s new plant in Jiangsu Province will come into completion by the end of this year and will begin operations next year.

Yoon visited Monte Carlo to participate in the 2019 Entrepreneur of The Year Award ceremony hosted by accounting firm Ernst & Young Han Young as Korea’s representative business leader. He was the 2018 winner of the Master Award, the top honor of the competition in Korea.

The new plant being built in Yancheng in the northeastern city of Jiangsu Province is Kolmar Korea’s third plant in mainland China. The two existing factories are cosmetics manufacturing bases, while the upcoming one will focus on manufacturing health supplement products. 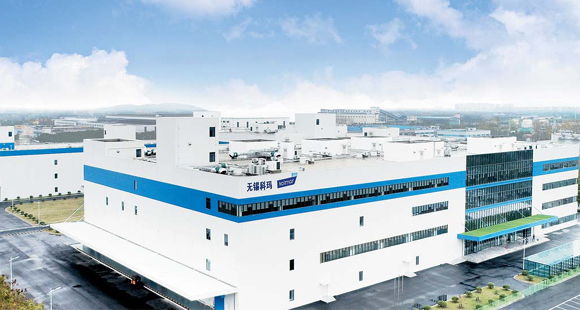 China’s health supplement market is growing at a double digit each year and is currently valued at 40 trillion won ($33.82 billion), said Yoon, adding that Kolmar Korea will penetrate into China’s burgeoning dietary supplement market with an agile supply chain of the local plant instead of exports from Korea.

Following the completion of the third factory, Kolmar Korea would be the first Korean company to run a health supplement plant in China and it will build a production system to roll out 10,000 tons of health supplements a year, Yoon said.

He also said that weight loss and lactobacillus products will be initially launched in China and local distributors are being actively looked. In February, Kolmar Korea built a distributing agency in Australia where clean raw materials could be shipped to its Chinese plant to produce products different from rival products.

By Chung Seok-hwan and Minu Kim