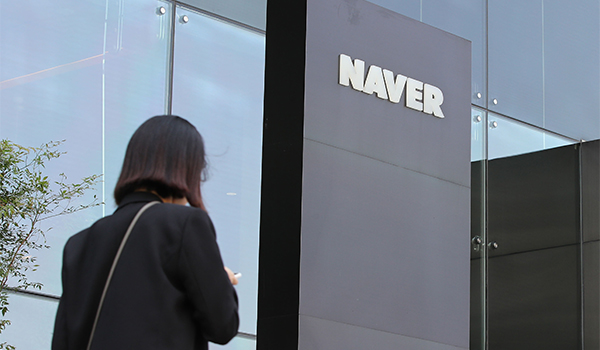 According to its incentive program, the Internet giant will provide 837,000 shares to its 637 best-performing employees including executives with the option to exercise their rights when the stock price rises by 1.5 times. They have right to options in 250 million won worth treasury shares each if the price stays above strike price of 192,000 won for 10 days in 2022. 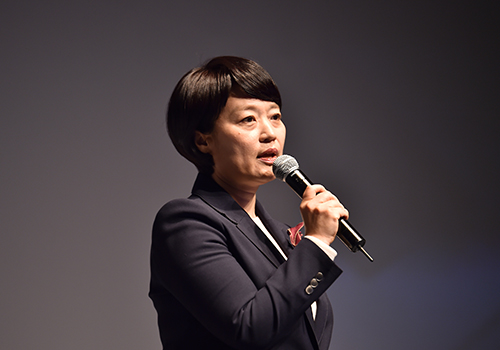 It is the largest spending for employee incentives in the 20 years-long business history of the company.

Google has turned aggressive to scout technology experts in Korea, where IT experts make up a small number.

By Lee Dong-in and Lee Ha-yeon