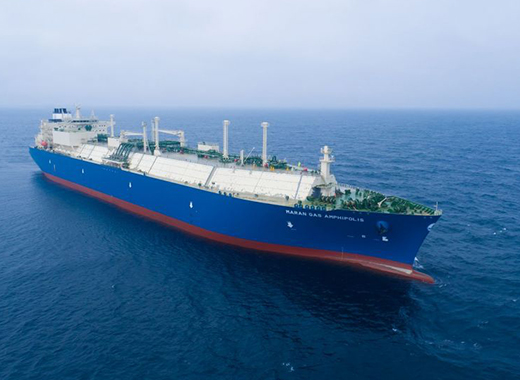 The shipbuilder has won all of the three suits filed by a Japanese firm to invalidate the PRS technology that DSME registered as patent in Korea in 2012 and in Japan in September 2016. It took about 20 months to settle the legal battle, much longer than an average of seven months needed for a patent lawsuit to conclude in Japan, according to the company.

The PRS technology is used to re-liquefy evaporated natural gas and return it to the cargo tank to minimize loss and reduce cost. DSME’s PRS technology is about 4 billion won ($3.5 million) cheaper to install than other shipbuilders’ system, and allows ship owners to cut vessel maintenance cost by 1 billion won. DSME has so far received 51 orders for ships applied with the technology, of which 23 completed delivery and 28 are under construction.

DSME registered the technology as patent in other countries including the U.S., Europe, Japan, China, the Middle East, India and Southeast Asia to protect the patent right.