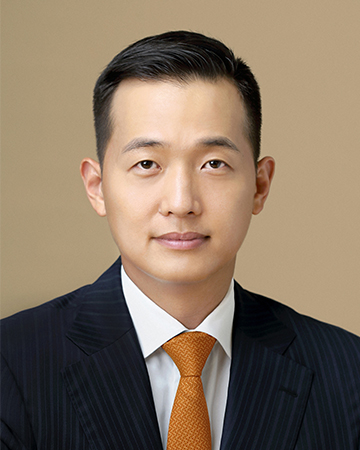 이미지 확대
Energy-focused Hanwha Group, the seventh largest conglomerate in Korea, became latest traditionally family-owned corporate empire to shift towards succession to the third generation in their 30s and 40s.

Kim Dong-kwan, chief commercial official at Hanwha Q Cells & Advanced Materials and the heir apparent of Hanwha Group, has been promoted as the vice president of the group’s solar energy and materials unit.

Hanwha Group announced Monday that 36-year-old Kim Dong-kwan, the eldest son of Hanwha Group Chairman Kim Seung-youn, was promoted to the vice president of the group’s new firm, tentatively named Hanwha Solution, which will be launched in January next year after Hanwha Chemical and Hanwha Q Cells & Advanced Materials are merged.

With the latest promotion, the younger Kim will spearhead the group’s core petrochemical, solar energy and materials business, a move that is expected to help him further enhance his grip in Korea’s seventh largest conglomerate.

The heir built credentials by grooming Hanwha Q Cells as a global leader. Hanwha Q Cells, the group’s solar power unit, under his management has surged to the market No. 1 in key markets such as the U.S., Japan and German after years of grappling with deficits. 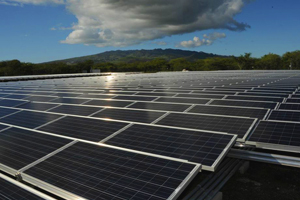 이미지 확대
The younger Kim joined the group in 2010 and worked at the money-losing solar energy unit Hanwha SolarOne in January 2012. He took a bold step to acquire Germany’s cash-strapped Q Cells for its sales network and technologies in the same year and successfully made it swing to a profit in 2014. Q Cells was merged with Hanwha SolarOne in February 2015 and further enlarged through mega deals from overseas to snap losses from 2011.

Solar business has brightened the outlook for Hanwha Chemical Corp., pushing operating profit prospects for the business to 147.2 billion won ($124 million) this year. The solar business division raked in 65.6 billion won in operating income in the quarter ended September, more than doubled from a year earlier.

With more power under his control, Kim is said to be in charge of the business overhaul through digital transformation and shifting the business focus to high value-added specialty materials and products. For solar business, he will lead the development of next-generation materials and bolster the energy retail business in Europe and Japan, industry insiders said.