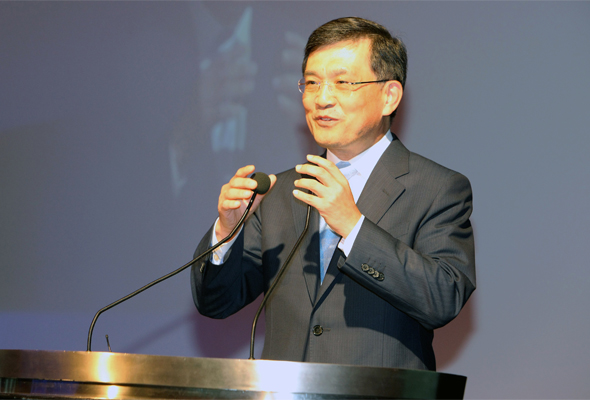 Industry watchers speculated that the two companies might have discussed potential sale of Samsung Display’s 7th generation line to produce 40-inch LCD panels to TCL. Samsung which has been shifting panel focus to organic light emitting diode (OLED) from money-losing LCD plans to suspend the line’s operation within this year. Others speculated that Samsung Electronics could receive large-scale panel supplies from the Chinese company after it dissolves some of its LCD operation.