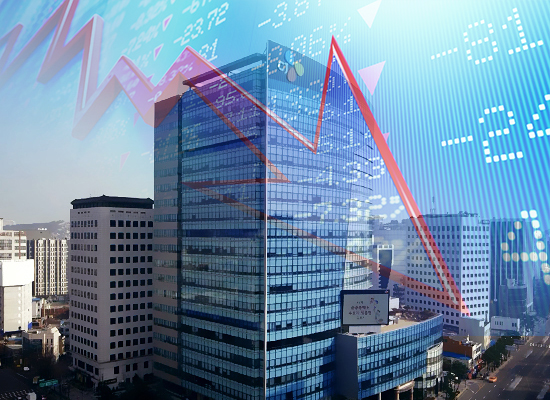 South Korean brokerages are cutting target stock prices of food majors on concerns that their bio businesses will undermine earnings due to weak demand.

Shares of CJ CheilJedang closed at 345,000 won on Thursday.

The lowered targets are blamed at weak bio industry.

Sales of lysine supplements, in particular, is high at CJ CheilJedang. But lysine prices have been falling since the third quarter of last year.

CJ CheilJedang’s food division is also known to have not fully benefitted from the decline in corn and wheat prices.

Many brokerages have also revised down the target stock price of another food giant Daesang Corp. Kiwoom Securities lowered the price to 28,000 won from 34,000 won and Hi Investment & Securities to 30,000 won from 32,000 won.

By Kang In-seon and Choi Jieun