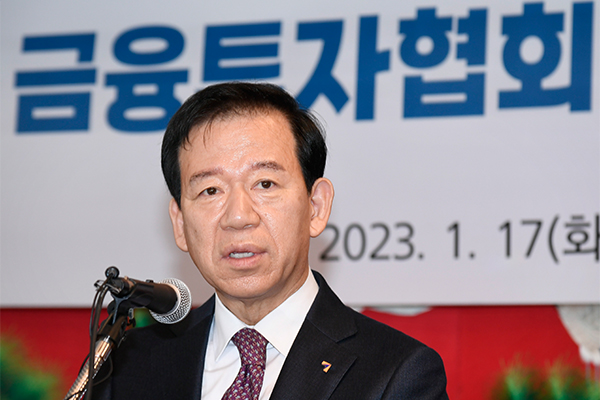 The Korea Financial Investment Association will urge the government to provide tax benefits for long-term investors in bond and equity markets to help revitalize fund and overall capital markets.

KOFIA Chairman Seo Yoo Seok said on Tuesday that the association will make policy recommendations to regulators concerning taxes for long-term investors. The government should consider tax benefits in light of the recent government measures in the real estate and semiconductor markets that focused on preventing stagnation in those industries, he said.

“What Korean capital markets need is an environment where investors can stay long-term, for both investors and businesses,” said Seo, proposing separate taxation and lower tax rates for long-term investments.

Seo saw the revitalization of the public offering fund market as one of KOFIA’s missions, and he promised KOFIA’s support for non-taxation for long-term funds and new products. Concerning private equity funds, he said he would take a look at the overall regulatory framework as part of a step toward a bigger trust market and better infrastructure. 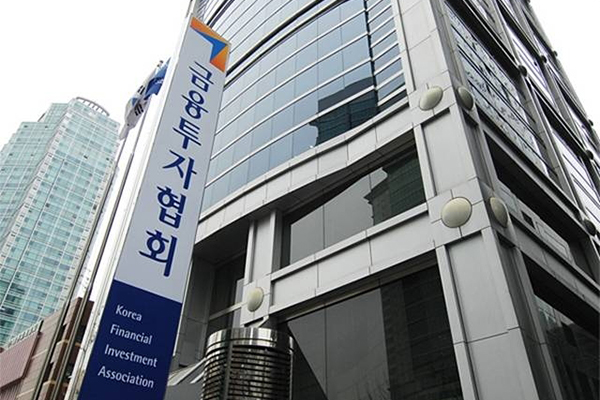 He also talked about progress made concerning the financial investment income taxation. As he was elected as KOFIA chairman, Seo had pledged KOFIA’s better involvement in the task force for the new income tax. “We are working on the taxation of PE dividends, as the application of the financial investment income tax has been suspended,” said Seo. “We’ll find a range of options that all relevant parties of interest will be able to accept and based on those options, we will talk with the government.”

Under the new income tax law, PE profits are bundled as “dividends,” not separating into their own category as “investment profits.” Due to such a simplistic application, concerns have been repeatedly raised about increased taxes for investors. The new income tax law was initially going to be enforced this year, but the enforcement has been suspended for two years.

Seo said that crisis management was KOFIA’s priority. “The global pandemic, cross-border conflict, interest rate hikes and liquidity strains are all building up the crisis,” he said. “Against such a backdrop, conversations with the government, lawmakers and regulators will be key to getting through the crisis.”