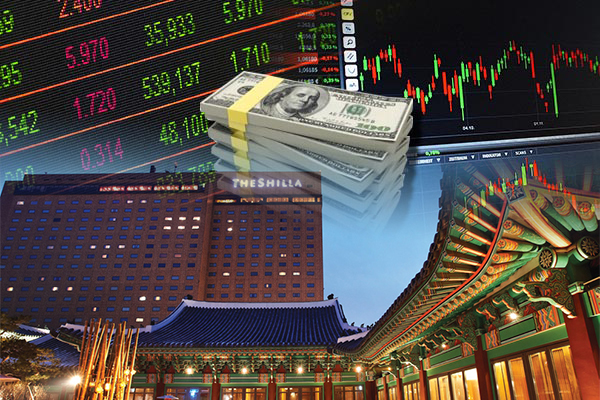 Seven out of 10 blue-chip stocks on the South Korean bourse have seen an increase in foreign ownership as companies will benefit from China’s reopening of its border.

According to Korea Exchange on Tuesday, 144 stocks, or 72 percent of the stocks on the Kospi 200 Index, saw a rise in foreign ownership this year as of Monday compared with December last year. Offshore investors net purchased more than 3.2 trillion won ($2.6 billion) in Kospi stocks during the period.

Foreign ownership in the entire Kospi market also rose to 31.56 percent from 30.78 percent.

Foreigners increased their ownership in Korean Inc. that is highly likely to benefit from China’s reopening of economy.

Foreign ownership in Hotel Shilla Co. jumped to 20.99 percent from 18.38 percent, the biggest rise among Kospi 200 stocks. Hotel Shilla is expected to normalize duty free operations as travel restrictions in China are lifted.

“The China reopening factor has not yet been reflected in downtown duty free store earnings,” said Lee Hae-ni, an analyst at Eugene Investment & Securities Co. “Duty free stores at airports will also see sharp growth from a rise in travelers.”

Foreign ownership in Samsung Electro-Mechanics Co. rose to 29.83 percent from 28.33 percent on expectations that the Chinese market will rebound in the multilayer ceramic capacitor (MLCC) sector, a key source of revenue for the company. 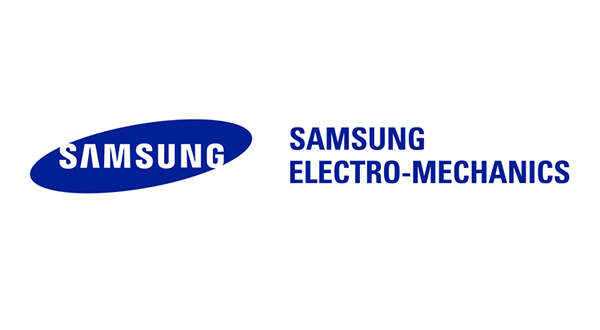 Samsung Electro-Mechanics shares rose 13 percent this year after falling 34 percent last year due to worsening MLCC profitability amid a fall in demand for smartphones in China.

“Demand for smartphones in China is expected to rebound,” said Go Eui-young, an analyst at Hi Investment & Securities Co. that raised the company’s target stock price to 180,000 won from 155,000 won.

Foreigners also purchased stocks whose prices fell last year. The shares of OCI Company Ltd., a solar polysilicon supplier, rebounded by 11 percent this year after falling to as low as 78,100 won, which is half of last year’s peak. Foreign ownership in the stock also rose to 14.3 percent from 12.12 percent. OCI is considered to benefit most from the U.S. Inflation Reduction Act (IRA).

Institutional investors have joined foreigners and are aggressively buying Korean stocks. They net bought 480.3 billion won in Kospi shares as of Monday.

Their investment was mainly in large chip and internet stocks like Kakao Corp.

Experts, however, warned that companies may report sluggish fourth-quarter earnings as the interest rate hikes could impact their bottom lines.

By Kang Min-woo and Choi Jieun