Non-prime companies flock to bond market on signs of improvement 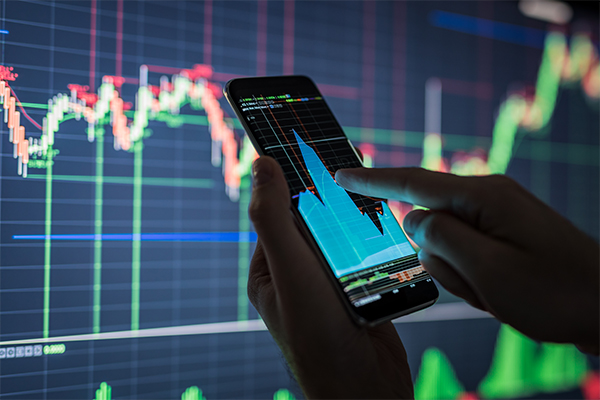 This week is expected to be an important point in predicting whether the bond market in Korea will continue its momentum as a handful of non-prime corporates enter book building ahead of their bond sales following stronger-than-expected demand for blue chip bonds earlier this month.

Hyosung Chemical Corp. is reviewing book building for the issuance of up to 120 billion won in the middle of this month, and Lotte Himart Co. and SK incheon petrochemical Co. have set their book building dates on Jan. 26 and 27, respectively.

In addition, it is noteworthy that Lotte Group affiliates such as Hotel Lotte, the second-largest shareholder of Lotte E&C Co., are scheduled to issue corporate bonds one after another this month.

Lotte Group recently agreed to create a 1.5 trillion won fund with Meritz Financial Group to purchase asset-backed short-term bonds from Lotte E&C. For the fund, Hotel Lotte decided to make a subordinated loan of 150 billion won. Hotel Lotte is also the largest shareholder of Lotte Rental, which is conducting book building on Thursday.

Market watchers say this week’s corporate bond market will provide some insight to the future trend of the corporate financing market, which is currently favorable to businesses.

Last week, corporate bonds rated AA or higher attracted trillions of won that was more than 10 times the planned issuance amount, leading to a fall of over 50 basis points in the coupon rates compared with the average rate suggested by private bond rating agencies.

By Kang Bong-jin and Minu Kim