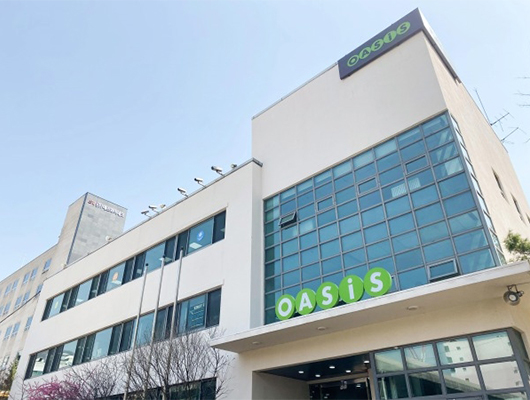 Oasis Corp., operator of South Korea’s fresh food delivery platform Oasis Market, has kicked off the process to debut on the secondary Kosdaq market in February, aiming to become the first e-commerce player to list this year.

Oasis announced Thursday that it filed a securities registration statement with the Financial Supervisory Service and embarked on procedure to join the Kosdaq market.

The company will hold a bookbuilding session on Feb. 7 and 8 before public subscription on Feb. 14 and 15 for Kosdaq debut in February.

The market cap of Oasis is expected to reach 1 trillion won based on the offering price proposed by the company.

About 44.7 percent or 14.18 million Oasis shares held by its largest shareholder Gaeasoft and special related persons will face a mandatory lock-up period of up to three years from listing date. Shares held by private equity fund Unison Capital, E-Land Retail, and Home & Shopping will also be locked up for six months.

Oasis, unlike other online marketplace-based e-commerce firms, was founded as offline stores. The company launched Oasis Market in 2018 to engage in dawn delivery service of fresh goods.

By Cho Yun-hee and Choi Jieun