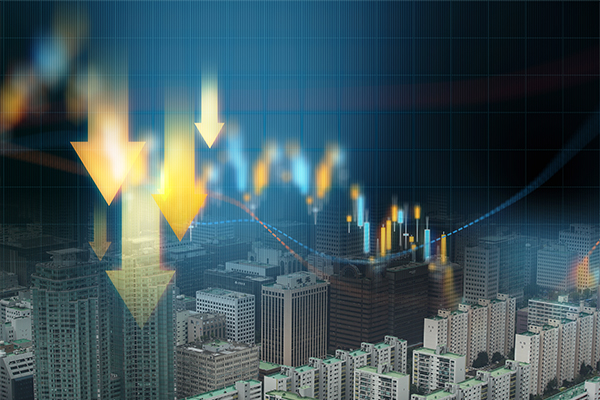 According to Seoul-based financial data tracker FnGuide on Thursday, 258 listed companies that have not yet announced their fourth-quarter earnings are projected to have raised 27.8 trillion won ($21.8 billion) in operating income.

Market insiders, however, noted that the actual income could be weaker than the projection as analysts are mixed in terms of the outlook, with the lowest projection standing at just over 12 trillion won.

The sluggish outlook comes after Samsung Electronics Co. in its guidance last week reported weaker-than-expected earnings for the fourth quarter.

“DRAM and NAND flash shipment have declined 7 percent and 2 percent each in the fourth quarter from the previous quarter,” Park Yoo-ak, a researcher at Kiwoom Securities, said in a report Tuesday. “Clients are adjusting inventory at stronger level than expected.” 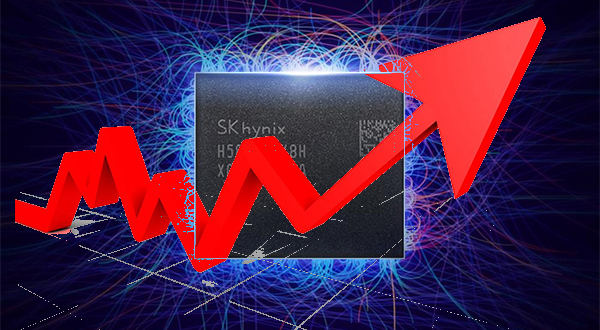 Operating losses would be inevitable as refineries face falling exchange rate, lower refining margin, and inventory-related losses, according to Yoon Jae-sung, a researcher at Hana Securities.

Shares of SK innovation and S-Oil fell 17 percent and 14 percent from November.

Experts, in the meantime, remain mixed in some industries like steel.

The different outlook derives from different views about profitability according to changes in steel prices.

By Kang Min-woo and Han Yubin