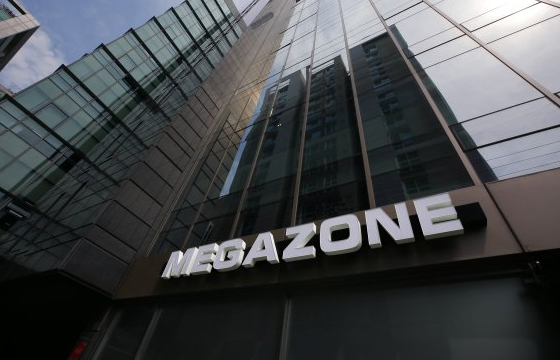 South Korea`s largest native managed cloud service provider drew 250 billion won from MBK Partners and 200 billion won from IMM Private Equity in its latest funding round. The National Pension Service is said to have chipped in 100 billion won in the IMM’s fund as a joint investor, according to sources. Korea’s biggest institutional investor invested in the company three years ago during its Series A funding round.

After spinning off from its parent Megazone Corp. in 2018, Megazone Cloud has cemented its position as the largest managed cloud service provider in Korea. It also holds overseas operations in countries such as the U.S., Canada, China, and Japan.

In 2015, the firm became the first premier consulting partner of Amazon Web Services in Korea. It has since contributed to the growth of the local cloud market.