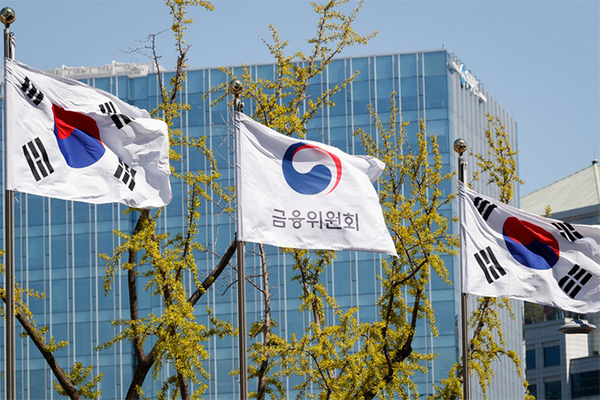 Anyone found to have used inside information for stock manipulation could be restricted in investment in South Korea for 10 years, under a toughened revision to the Capital Markets Act proposed by the Financial Services Commission (FSC).

According to the outline revealed by the FSC on Sunday, penalties for unfair stock trade would be heighted to ban opening of accounts and employment to executive level in South Korea for up to 10 years.

A total of 274 cases of unfair trading practices were filed in the past five years in the country, or 54.8 cases per year on average, according to the FSC.

The use of undisclosed information was the most common, with 43.4 percent, followed by fraudulent transactions with 29.6 percent and market price manipulation with 23.4 percent. However, 93.6 percent of the suspects were only charged by investigative agencies without any administrative penalties such as fines.

By Kim Myung-hwan and Susan Lee