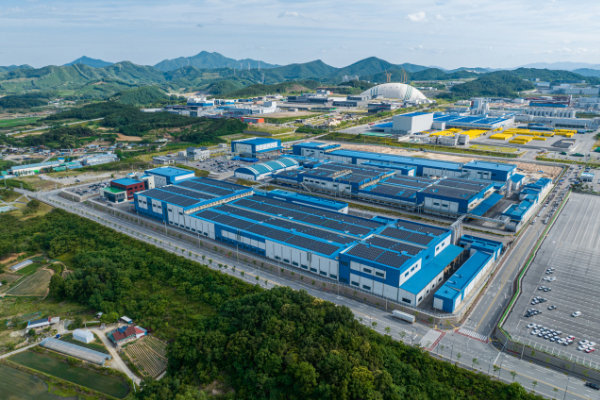 WCP priced IPO price 60,000 won, humbled from original indicative IPO price band of between 80,000 won and 100,000 won, according to its revised IPO prospectus disclosed on Monday.

WCP also has sharply reduced the number of existing share offering for the IPO. Its major shareholder Noh & Partners won’t include its holdings in the public offering. Only W-Scope, the largest shareholder of WCP, will offer 172,836 shares. As a result, WCP will raise total 432 billion won by floating a total of 7.2 million common shares – 7,027,164 new and 172,836 existing.

Its immediate market capitalization upon debut at the end of the month would reach 2.02 trillion won.

WCP scaled back offering after receiving tepid response from institutional investors during book-building sessions held on Sept. 14-15 that ended at a competition ratio of 33.28:1. A total of 759 institutional investors took part, and 87 percent subscribed for prices below 80,000 won. Only few, a 5.8 percent, signed to lock-up agreements.

WCP nevertheless is going through with public offering as it needs to ramp up separator production to meet delivery schedule amid rising demand, said an investment banker.

WCP’s IPO came at a poor timing as profit-taking landed on battery related stocks. Shares of SK IE Technology, a major Li-ion battery separator firm used as a main reference to WCP, plunged 5.51 percent on Monday, a day before WCP’s IPOs opened for retail subscription. That put SK IE Technology’s market capitalization at 5.1 trillion won, which is only one-third of the market value a year ago.