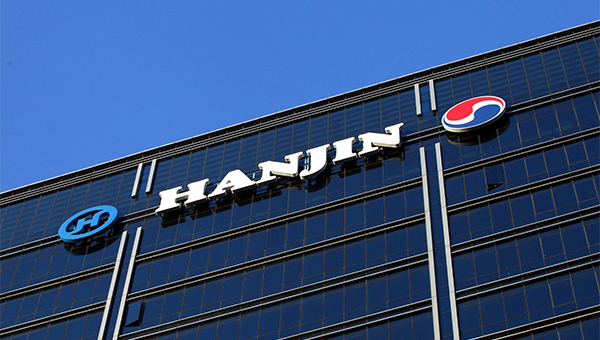 Shares of Hanjin KAL, parent of South Korea’s No. 1 full-service carrier Korean Air Lines, have plummeted 33 percent just over 10 days after the years-long proxy fight raised by an activist fund to take over the company has ended without success, triggering stock selloffs by the related parties.

The stock plunge comes after some major shareholders’ attempt to gain management control over Hanjin KAL, the holding company of transportation conglomerate Hanjin and its key unit Korean Air Lines, has failed.

The battle for control over Hanjin KAL was started by a local activist private equity fund KCGI and later expanded into a family feud between the children of the Korean transportation giant’s late chairman Cho Yang-ho. In December 2019, Cho Hyun-ah, the eldest daughter and former executive vice president of Korean Air Lines, formed an alliance with KCGI and Bando Engineering & Construction for a proxy contest against her younger brother Cho Won-tae, currently co-CEO of Hanjin KAL. She accused her brother of making important management decisions without proper discussion with other family members and had collected Hanjin KAL shares jointly with her partners to gain the upper hand.

As the proxy battle intensified, Hanjin KAL shares fluctuated wildly. The stock hovered around 20,000 won before KCGI made its first big move by disclosing its large stake ownership. The stock skyrocketed afterward, rising above 110,000 won in April 2020.

But the KCGI-led group failed to take over the transportation giant and its members started disposing of their holdings in the company, triggering selloffs amid growing share overhang concern.

Institutional investors that net bought 329.9 billion won worth of Hanjin KAL shares from July 1 are expected to take a big hit from the stock’s recent rout. They have recorded an estimated negative 33.1 percent return rate, based on their average purchasing price of 62,040 won paid over the period.