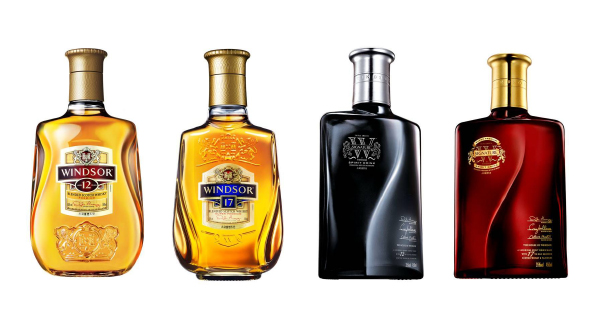 World’s top Scotch whiskey producer Diageo’s plan to sell Korea-origin whiskey brand Windsor has hit a snag as a key member of the buyout consortium has decided to abandon the ship to the upset of the 200 billion won ($154 million) deal.

Kosdaq-listed firm WI announced Thursday that it has decided to cancel the issuance of convertible bonds worth 80 billion won ($61.5 million) aimed to finance its share of Windsor buyout from Diageo Korea after the funding vehicle Orbit-W1 investment association failed to raise enough funding.

The deal is on the verge of a breakdown due to WI`s walkout.

M&As in Korea have been faltering amid unfavorable investment conditions due to bearish stock market and rapidly rising interest rates.

An unnamed official from Diageo said that the company would seek out new investors to see through the sale as Windsor has been already spun off. Diageo Korea decided to shed Windsor, which was behind 60 percent of whiskey sales, amid softening trend in drinking among Koreans during pandemic.

WI shares were traded 3.9 percent down at 985 won in the morning session on Friday.