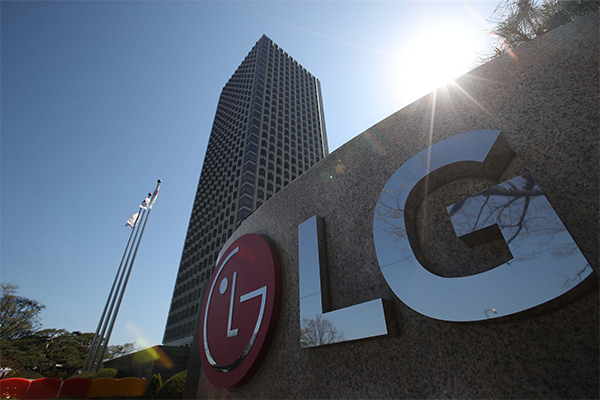 Short account that amounted to 4 billion won on Tuesday, taking up 28.8 percent of total trade turnover in the stock, stretched to 7.7 billion won after the earnings release, or 33 percent against turnover. Brokerages rushed to cut target price on the disappointing results.

Hana Securities lowered its target by 25.9 percent to 20,000 won. “LG Display is likely to post an operating loss of 184.1 billion won in the third quarter, although eased from the previous quarter on normalization of shipments to China,” said Kim Hyun-su, a researcher at Hana Securities.

Shorting account that had been at 5.6 billion on Tuesday to make up 4.2 percent of the stock turnover surged to 32.7 billion won or 13.9 percent share after the disappointing earnings release.

Shorting in LG Energy Solution that had been heavy ahead of the six-month institutional lockup on Thursday eased on subsided concerns for institutional selling upon upbeat outlook following the second-quarter performance report on the same day.

The short position that amounted to 52.3 billion won to make up 19.1 percent of total turnover of the No.2 Kospi stock shrank to 22 billion won, or 2.2 percent against turnover on Thursday.